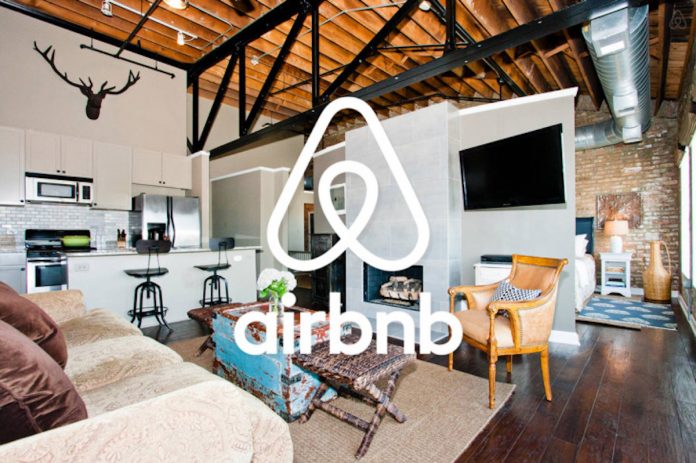 Airbnb has announced the removal and suspension of more than 35 rental listings in New Jersey, including some in Hudson County, after neighbors complained of large house parties taking place in violation of Governor Phil Murphy’s Executive Order banning large crowds amid the COVID-19 pandemic.

The majority of the complaints were reported through Airbnb’s 24-hour hotline.

A statement issued by Airbnb Senior Vice President of Global Policy and Communications Chris Lehane said, “We stand with Gov. Murphy, and we support his call to action to stop parties and promote behavior that respects the public’s health.  We ban party houses and will  not tolerate irresponsible behavior on our platform.”

Airbnb’s decision comes just days after police had to break up a mansion party that spilled into the street.  That party contained 700 or more attendees in Jackson Township.  The Sunday night event has resulted in the township announcing it will more forward with a plan to ban short-term rentals.

The company announced this morning that listings have been removed in 25 New Jersey municipalities, including those in Hoboken, Guttenberg and Jersey City in Hudson County.

This all comes amid the Governor’s announcement that New Jersey has reported 2,000 new, positive coronavirus cases statewide over the last four days.  Murphy stated, ” Over the past four months, we’ve CRUSHED the curve.  WE CANNOT GO BACKWARDS.”

As Governor Murphy has said over and over during this pandemic, “Don’t be a knucklehead.”

Sometimes you just have to wonder what people are thinking.  Actions have consequences.