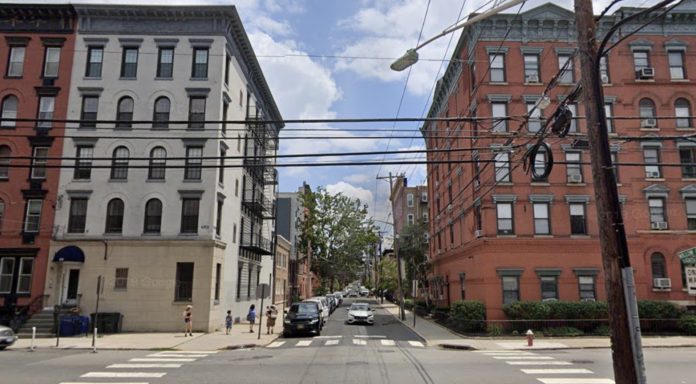 Offenses: Receiving Stolen Property, Hindering his own Apprehension, Contempt of Court, Driving While Intoxicated, Wrong Way on a One Way, Reckless Driving, Failure to Exhibit Documents, and Unlicensed Driver

Incident Detail: On Tuesday, May 05, 2020, at about 3:06 AM, Officer Jesse Castellano performed a motor vehicle stop of a red Audi in the area of 801 Willow Avenue. Officer Castellano observed the red Audi traveling the wrong way on a one way on 11th Street between Willow Avenue and Clinton Street. Officer Joseph Spano, Officer Tyler Soto, and Sergeant Roary Miller responded to assist. Officer Castellano approached the driver, requested the appropriate documents, and informed the driver the reason for the stop. The driver failed to produce a driver’s license and verbally identified himself as Kacey Ordons. It was later discovered at police headquarters that the true identity of the driver was Flavio Ordonez 35 y/o Male from Hoboken, NJ. Only the registration was produced, which showed a different name then the one provided by the driver. On scene investigation led to Officer Tyler Soto to perform a Standardized Field Sobriety Test. Based on Officer Soto’s observations, he determined that Ordonez was unable to safely operate a motor vehicle. Ordonez was placed under arrest for Driving While Intoxicated and transported to police headquarters. At headquarters, Officer Brandon Fitzgibbons contacted the owner of the red Audi. She informed Officer Fitzgibbons that she left her vehicle parked by her resident in Hoboken; no one had permission to operate her vehicle and denied knowing Flavio Ordonez. She confirmed that her vehicle was stolen. Flavio was issued the following motor vehicle summonses, Driving While Intoxicated, Wrong Way on a One Way, Reckless Driving, Failure to Exhibit Documents, and Unlicensed Driver. Flavio was also charged with Receiving Stolen Property, Hindering his own Apprehension, and Contempt of Court, which were placed on a warrant. Ordonez also had a Failure to Appear warrant out of Weehawken, NJ. Ordonez was transported to the Hudson County Jail.