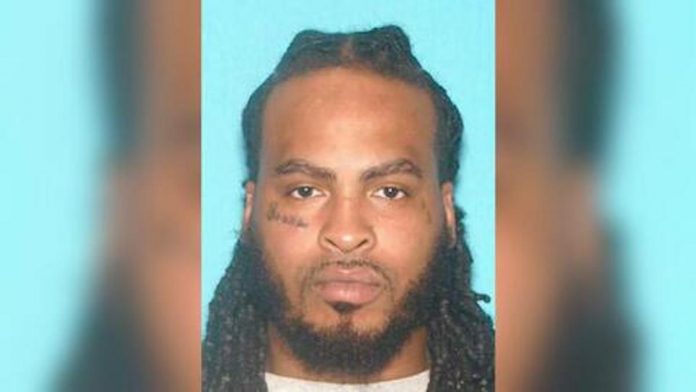 ARREST MADE IN THE AUGUST 29, 2021 HOMICIDE IN THE AREA OF 19 ASPEN PLACE IN THE CITY OF PASSAIC

Passaic County Prosecutor Camelia M. Valdes and Passaic Police Chief Luis A. Guzman announce that based upon an investigation by the Passaic Police Department, in conjunction with the Passaic County Prosecutor’s Office and Federal Law Enforcement partners, Nysheem T. Mann, 32-years old from Paterson, was arrested on August 31, 2021, in connection to the homicide that took place on Sunday, August 29, 2021 in the parking lot near 19 Aspen Place in the City of Passaic. Mr. Mann is charged with Murder, first degree; Possession of a Handgun for an Unlawful Purpose, second degree; Unlawful Possession of a Handgun, second degree; and with Certain Persons Prohibited from Possessing a Handgun, second degree.

On Sunday, August 29, 2021, at approximately 5:50 a.m., members of the Passaic Police Department were dispatched to St. Mary’s Hospital in the City of Passaic in response to a report of a shooting victim that had arrived by way of a private vehicle. Upon their arrival, officers were notified that the victim, Donyell Coley, 41-years-old from Passaic, suffered multiple gunshot wounds throughout his body and was in critical condition. At approximately 6:36 a.m. Mr. Coley was pronounced deceased at Saint Mary’s Hospital. The investigation revealed that Mr. Coley was shot in a parking lot outside 19 Aspen Place in the City of Passaic.

The subsequent investigation revealed that Mr. Mann was the individual responsible for the murder of Mr. Coley. Mr. Mann was arrested on Tuesday, August 31, 2021, at approximately 5:30 p.m., by members of the Passaic Police Department, Passaic County Prosecutor’s Office and Federal Law Enforcement Partners during a motor vehicle stop in the area of 88 Washington Street in Paterson.

A criminal complaint is merely an accusation. Despite this accusation, a defendant is presumed innocent unless and until proven guilty beyond a reasonable doubt.

The Passaic County Prosecutor’s Office asks anyone with additional information about this incident to contact us on our tips line at 1-877-370-PCPO or tips@passaiccountynj.org or contact Det. Alba Fernandez at the Passaic Police Detective Bureau at 973-365-3900 or 973-365-3971.