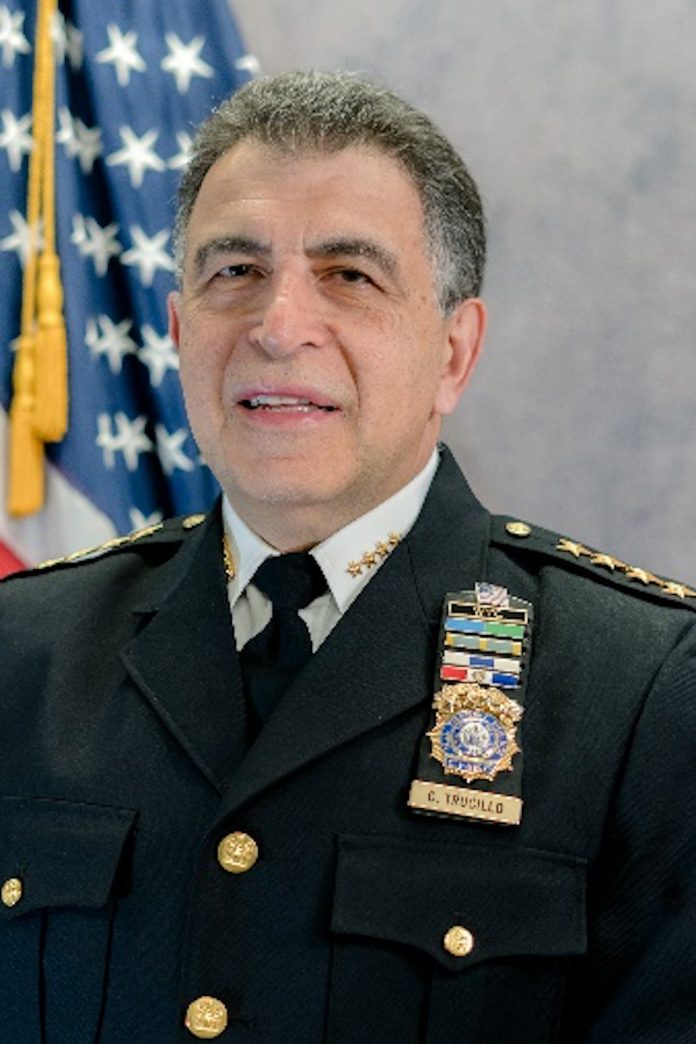 “Open and real dialogue between transit police chiefs and security directors is an integral component in the ongoing anti-terrorism, crime prevention measures used to keep our transportation infrastructure safe,” said Senior Vice President and Chief of Police and Office of Emergency Management Christopher Trucillo. “I am pleased to chair the Peer Advisory Group which harnesses the experience and knowledge of these law enforcement leaders in coordination with our federal partners to strengthen transit systems across the country.”

The main focus of the Peer Advisory Group is to share intelligence, information, and effective practices to mitigate the risk of terrorism on infrastructure and mass transit systems. The agencies, on occasion, exchange equipment and other resources to enhance their ability to offer the maximum level of prevention and protection.

Prior to his appointment as Chair, Chief Trucillo served as a member of the TSA’s Surface Transportation Security Advisory Committee. Trucillo became Chief of the New Jersey Transit Police Department in July 2010. Before his time with the Department, Trucillo served as the Chief of Department at the Port Authority Police Department (PAPD). During the September 11th terrorist attacks then Captain Trucillo personally organized and oversaw a team to account for PAPD personnel who were lost or missing during the attack on the World Trade Center and immediately liaison with their families to provide support, information and assistance.

Chief Trucillo has a Bachelor of Science Degree in Economics from Rutgers University as well as a minor in Sociology. The Chief earned his Master’s Degree in Criminal Justice from Rutgers University’s School of Criminal Justice in 1991, receiving the Edward Manzione Award for Outstanding Achievement. The Chief is also a graduate of the 29th Session of FBI National Executive Institute and the FBI National Academy.