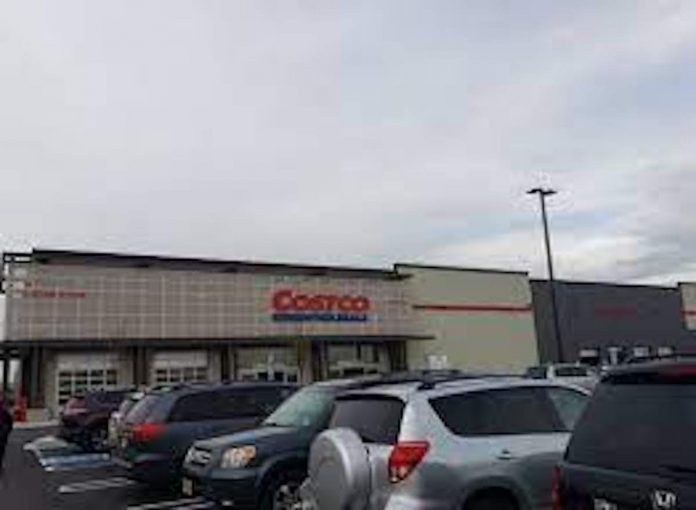 According to Captain Eric Amato of the Bayonne Police Department, Daniels was taken into custody at 2:05 pm under the authority of an arrest warrant issued for him after being identified as the actor of the robbery reported in January.

Captain Amato says, Bayonne Police Officers responded to Costco on January 26 at 2:05 in the afternoon on a report of two, male actors who fled Costco with shoplifted merchandise.  They reportedly had struck an employee with their vehicle as they fled.  According to the loss prevention officer who witnessed the incident, after a female employee confronted the two male shoplifters loading stolen merchandise into their vehicle, she reached in to attempt to retrieve the items.

At that time, one suspect was seated in the driver seat while the other was still out of the vehicle.  The suspect that was outside of the vehicle proceeded to push the victim to the ground as she attempted to retrieve the merchandise.  Both suspects then fled.

The investigation conducted by the Bayonne Police Detective Bureau led to Daniels being identified as one of the actors and a warrant was issued for his arrest.  On April 29, officers of the Elizabeth Police Department located and arrested Daniels on the warrant.