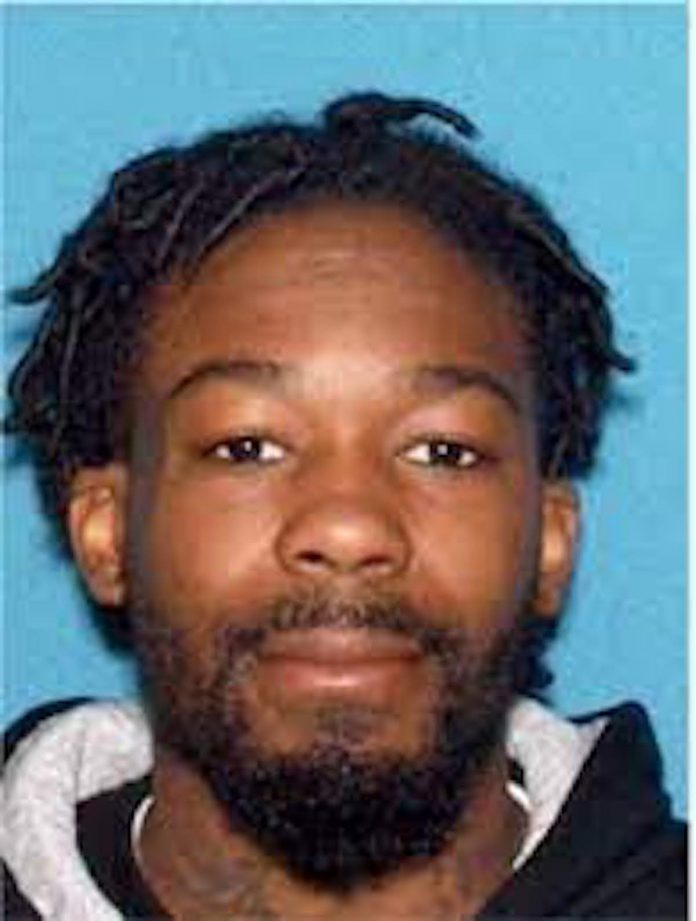 Passaic County Prosecutor Camelia M. Valdes and Paterson Police Chief Ibrahim Baycora announce that on Monday, May 3, 2021, Kamar Isom, 21 years old from Paterson, was arrested in connection to the homicide that took place on April 25, 2021 outside of 225 Summer Street in Paterson. With respect to the homicide, Isom was charged with Murder, First degree; Possession of a Weapon for an Unlawful Purpose, Second degree; Unlawful Possession of a Weapon, Second degree; and Certain Persons not to have Firearms, Second degree.

On Sunday, April 25, 2021, members of the Paterson Police Department were dispatched to the area of Summer Street and Hamilton Avenue in Paterson, New Jersey in response to a report of a shooting. Upon their arrival, officers located Raaseon Adams, 45-years-old from Paterson, lying on the sidewalk outside of 225 Summer Street with apparent gunshot wounds. Mr. Adams was immediately transported to St. Joseph’s University Medical Center where he was later pronounced deceased at approximately 7:10 p.m.

The subsequent investigation revealed that the day prior to the murder, Isom and the victim engaged in a verbal argument which escalated into a physical altercation. The next day, Isom approached the victim in front of his home at 225 Summer Street and shot him in the head and neck at close range. Following the shooting, Isom left the scene on foot. Isom was located this afternoon at a residence in Elmwood Park, New Jersey, where he was taken into custody without incident. The United States Marshal’s Fugitive Task Force, the Passaic County Sheriff’s Department, the Paterson Police Department and the Passaic County Prosecutor’s Office collaborated on locating Isom and taking him into custody.

The State has filed a motion for pre-trial detention of Mr. Isom which will be held at a future date and time before a Superior Court Judge.

Anyone with information regarding this incident is asked to contact the Passaic County Prosecutor’s Office on our tips line at 1-877-370-PCPO or tips@passaiccountynj.org or contact the Paterson Police Detective Bureau at 973-321-1120.

A criminal complaint is merely an accusation. Despite the accusations, the defendant is presumed innocent unless and until proven guilty beyond a reasonable doubt.