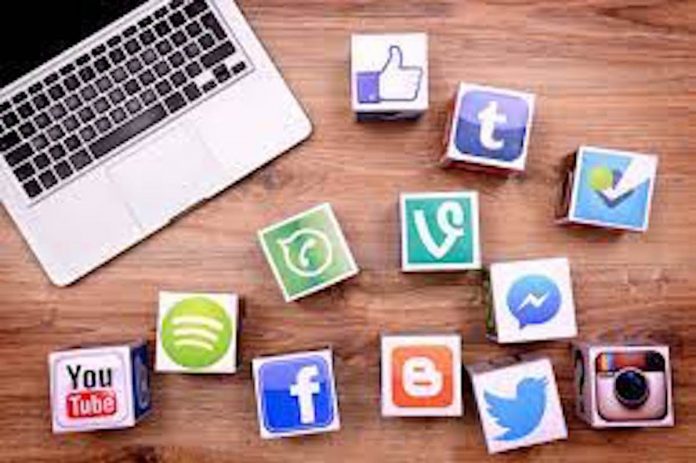 Members of the Hoboken City Council, including co-sponsors Phil Cohen, Michael Russo, and Emily Jabbour, have introduced an ordinance prohibiting elected officials in Hoboken from blocking individuals from engaging with them on social media platforms used to communicate with the community about official City business. The ordinance, which will be introduced at Wednesday’s City Council meeting, imposes up to a $500 fine for each individual the elected official blocks on their official social media feeds including Facebook and Twitter. The City Council members introduced the ordinance after receiving complaints from residents who for years have been blocked on Twitter and Facebook by Council member Mike DeFusco, including some who recently questioned his multiple overseas vacations to hot-spot countries like Colombia in violation of municipal, state, and CDC guidelines, as well as the 23 Airbnb rentals of his home since last August during the height of the pandemic.

“Hoboken residents expect to communicate freely with their representatives who choose to engage the community on their social media platforms, like Twitter. I have heard from a number of Hoboken residents who have complained that they have been silenced by the First Ward Council member,” said Council member Phil Cohen. “With this Ordinance, Hoboken’s elected officials will know what is expected of them on their official Social Media accounts and the First Amendment rights of our constituents will be protected.”

“When we decided to step up and run for public office as City Council representatives, we signed up to hear both the good and the bad from our community. We should not block members of the public from being heard on our social media platforms,” said Council member Emily Jabbour.

“As elected officials, we should be embracing a diversity of opinions and respecting the very valid questions that may be raised by individuals and constituents,” said Councilmember Michael Russo.  Council member Russo further stated “We need to allow full access to our residents. Blocking those opinions and limiting access runs counter to everything we should believe in as leaders in office, and I’m glad to co-sponsor this ordinance to ensure every individual in this great city can make their voices heard without restriction while providing full access to those they choose to lead.”

“Being barred from hearing and interacting with elected officials on social media has been banned by our federal courts, so I’m glad to hear Hoboken is doing its part to address the problem. That having been said, it’s extremely unfortunate we need a city ordinance for some politicians to obey the law. We need and deserve more from our public servants,” said Eytan Stern Weber, who had previously been blocked on social media by Councilman DeFusco.

The most recent instance of an elected official censoring First Amendment rights stems from comments made by a Hoboken resident, questioning Councilman Mike DeFusco’s documented travels throughout the COVID-19 pandemic to Colombia, Croatia, and Belgium, while simultaneously renting his apartment 23 times as a “super host” on Airbnb to individuals from hot-spot states, as initially reported by Tap Into and Hudson County View. After questioning the Council member’s actions and absence from Hoboken during the pandemic, the constituent was subsequently blocked.

The recent blocking by Council member DeFusco is the latest in a string of his restricting comments on his social media feeds, including Twitter and Facebook, during his time in elected office. This ordinance, if enacted by the City Council and adopted by the Mayor, would impose up to a $500 fine per individual who has been blocked, except in the instance of targeted harassment as specified by the respective social media platform.

Numerous court decisions have affirmed that elected officials are infringing on the First Amendment rights of their constituents by prohibiting free speech on social media feeds, including the United States Court of Appeals for the Fourth Circuit and Eighth Circuit, along with several other courts. In a recent friend of the court brief to the Fourth Circuit, the ACLU stated:

“The practical harms of allowing viewpoint-based discrimination in any of these circumstances highlight why the Constitution proscribes it. When a government actor bans critics from speaking in a forum, it silences and chills dissent, warps the public conversation, and skews public perception. When only critics are blocked from viewing information or petitioning the government for services, the restriction operates as a punishment for holding political viewpoints that the government actor disfavors.”

The ACLU also recently filed lawsuits against the Governor of Maine and the Governor of Maryland for censoring constituents on social media, which resulted in settlements between the parties that protected First Amendment rights.