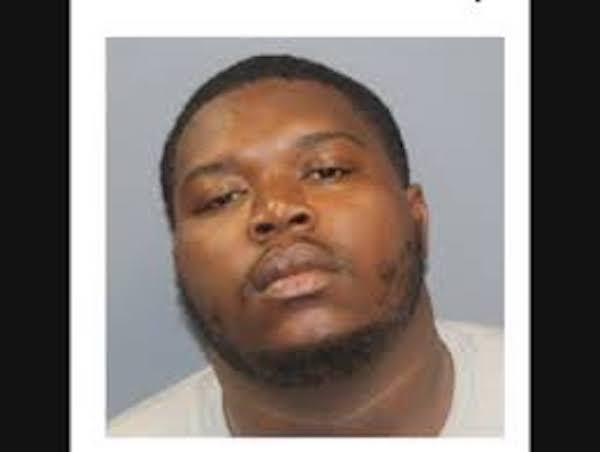 On June 23, 2022 at 2:34 A.M., a resident of Luhmann Terrace called the Secaucus Police Department and reported that he observed several individuals attempting to burglarize vehicles.   Upon the arrival of Sergeant Stephen Hurtuk, he observed three individuals flee the area on foot.  Sergeant Hurtuk pursued the trio on foot and was able to place 23-year old, Tyhaze Williams of Jersey City under arrest.  Other responding police units established a perimeter around the immediate area, but despite the use of Hudson County Sheriff’s Department K-9 Units, the two other suspects remain at large.

At the time of his arrest, Williams possessed property that was stolen from a resident’s vehicle on Grace Avenue that was burglarized.  Additional evidence linked Williams to the attempted to burglary of three additional vehicles parked on Luhmann Terrace.   Evidence was also obtained that Williams burglarized another vehicle parked on 1st Avenue.

“This arrest was made possible because of the partnership we have developed with the community,” Chief Dennis Miller said. “The resident’s keen eye and reporting of suspicious activity led to an immediate police response.  I want to thank the Hudson County Sheriff’s Office for their assistance, but I also want to laud the efforts of the Night Tour Commander, Lieutenant Thomas Malanka Jr.  Lieutenant Malanka has redeployed his manpower and used innovative approaches to address these types of crimes that are occurring during the night to protect our residents’ property while they sleep.  Additionally, I cannot stress enough that residents need to lock their car doors to curtail this crime of opportunity!”

Anyone with additional information on these burglaries or if they did not initially report their vehicle was burglarized, can contact the Secaucus Police Detective Division at (201) 330-2052 or detectivedivsion@secaucus.net.  These charges are merely accusations and the defendant is presumed innocent until proven guilty.