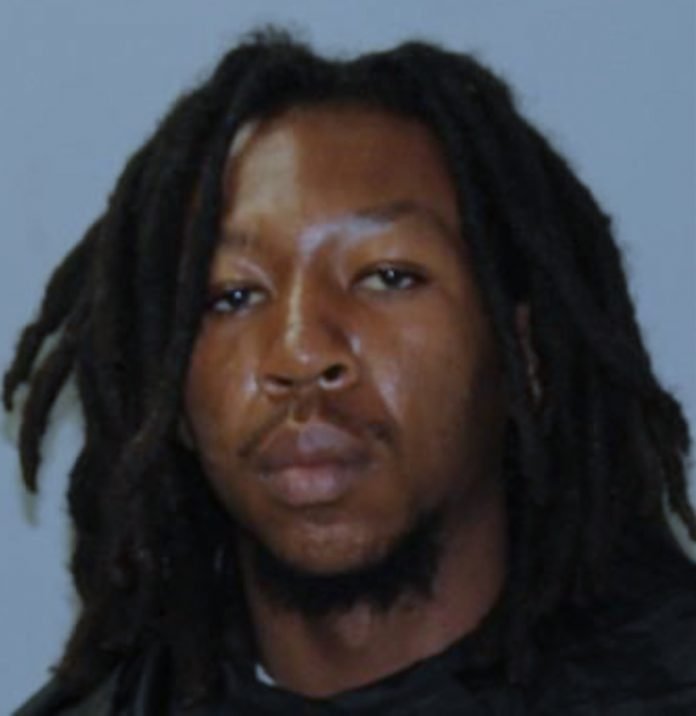 ARREST MADE IN THE JULY 6, 2021 HOMICIDE AT THE CORNER OF MADISON STREET AND VREELAND AVENUE IN THE CITY OF PASSAIC

Passaic County Prosecutor Camelia M. Valdes and Passaic Police Chief Luis A. Guzman announce that based upon an investigation by the Passaic Police Department, in conjunction with the Passaic County Prosecutor’s Office, Philip Sparrow, 21-years old from Passaic, was arrested on July 6, 2021, in relation to the homicide that took place earlier that day on the corner of Madison Street and Vreeland Avenue in the City of Passaic, New Jersey. Mr. Sparrow is charged with Murder, first degree; Possession of a Handgun for an Unlawful Purpose, second degree; and Unlawful Possession of a Handgun, second degree.

On July 6, 2021, at approximately 2:12 p.m., members of the Passaic Police Department were dispatched to the corner of Madison Street and Vreeland Avenue in the City of Passaic, New Jersey, in response to a report of a shooting. Upon their arrival, officers located Amar Sultan, 18-years-old from Passaic, lying under the highway trussell with apparent gunshot wounds. Mr. Sultan was immediately transported to Saint Mary’s Hospital where he was pronounced deceased at 4:45 p.m.

The subsequent investigation revealed that Mr. Sparrow was the individual responsible for the murder of Mr. Sultan. Mr. Sparrow was arrested on July 6, 2021, at approximately 8:01 p.m., by the Passaic Police Department during a motor vehicle stop in the area of 91 Paulison Avenue in the City of Passaic.