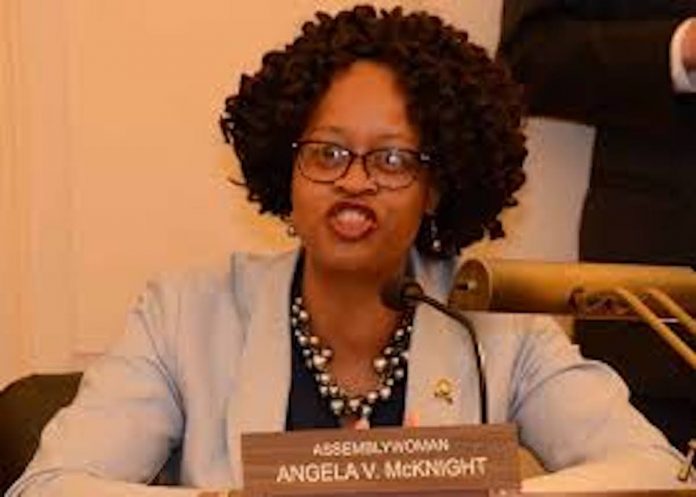 (TRENTON) – To advance criminal justice reform, the full Assembly voted 51-21-2 on Thursday passing legislation (A-4370) that would authorize the Supreme Court to issue an order to retroactively rescind mandatory minimum terms of parole ineligibility for those who have committed nonviolent drug offenses or nonviolent property crimes.

Under the measure, the Supreme Court would also be authorized to retroactively modify judgements of conviction on second degree robbery or burglary charges to reduce the fixed minimum term of a sentence to 50 percent from 85 percent. The Commissioner of Corrections would be required to identify defendants eligible for resentencing.

“In New Jersey and across the country, unfair practice underscored by racial and ethnic bias has long driven the disproportionate impact of our criminal justice system on communities of color. Mandatory minimum sentencing is one among many such practices that continues to be an aggravator of the disparity we see in our prisons.

“Creating an avenue for the period of parole ineligibility to be substantially reduced, in cases of a nonviolent offense, is critical to social justice and to successfully shift the priority of our criminal justice system to rehabilitation.

“For convicted individuals from marginalized communities, it has become far too common that the punishment does not fit the crime.”

The bill now goes to the Senate for further consideration.