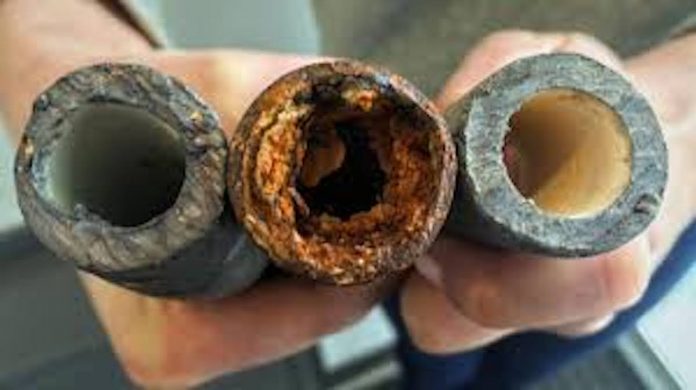 Moving to address New Jersey’s aging water system infrastructure and the ongoing concerns of lead contamination in many cities across the state, Assembly members Gary Schaer and Angela McKnight have introduced legislation that would require public water systems to inventory and replace lead service lines within 20 years and provide for recoupment of costs by investor-owned public water systems.

In 2019, at least 35 water systems in New Jersey were found to have high levels of lead in their tap water. The state’s aging water system quickly became the epicenter of national attention and keeping residents safe in Newark and other cities emphasized the need for a rigorous effort to address our water infrastructure and environmental concerns.

“Before the COVID- 19 pandemic began, New Jersey was already facing an ongoing public health crisis,” said Schaer (D-Bergen, Passaic). “Every year, more than 4,800 new cases of childhood lead poisoning are reported in our State, causing potentially irreparable damage to our shared future. Ending the lead crisis in New Jersey is not insurmountable, it is achievable if we believe it is worth doing. This legislation provides a path forward to guaranteeing every resident the right to safe drinking water.”

“Critical upgrades to New Jersey’s water infrastructure are needed to modernize a decaying water system and ensure safe drinking water for New Jersey residents,” said McKnight (D-Hudson). “Major cities and the most historic cities, such as Jersey City and Newark, continue to battle a lead crisis on top of the current public health crisis in which we find ourselves. Lead contamination and aging water infrastructure will amount to a public health crisis, an environmental emergency, and have an impact on our roadways for future generations if we don’t take action and develop a plan now.”

The measure would also authorize investor-owned PWSs to recoup the costs of lead service line replacements by including a proposal for recoupment to the Board of Public Utilities (BPU) in a general rate case proceeding.  BPU would be required to consider the costs to customers before approving the proposal.

The bill has not yet been referred to a committee.