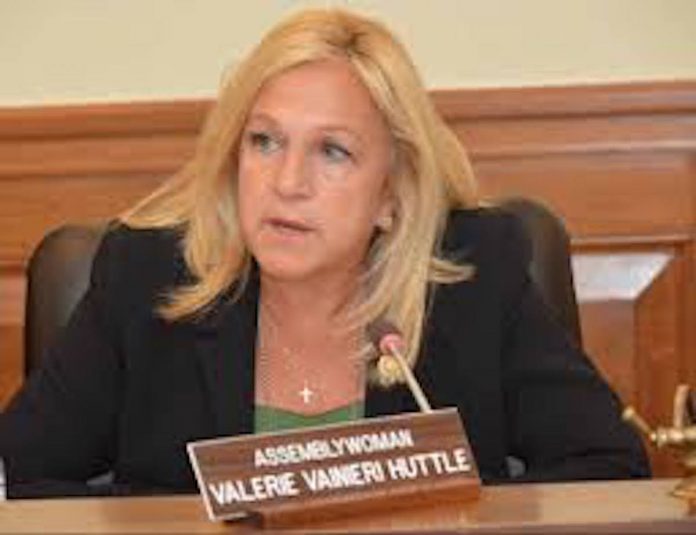 I write to respectfully inform you that I will not be participating in the Bergen County Democratic Convention on March 15th. I am running for State Senate in the June primary. I will not allow a predetermined outcome to shape the future of District 37. I will fight for a true democratic process that ensures the voices of the thousands of people in District 37 are truly heard.

As a proud Democrat, I believe in safeguarding and strengthening our democracy. As an active participant in Bergen County’s political process, I believe that we must ensure an open and fair process for candidates and voters. That is how we grow stronger and that is how we earn the support of rank and file Democrats.

I first announced my intention to run for State Senate in January. Immediately, it became clear that the decks had been stacked in favor of my opponent. Despite your promises that you would remain a neutral party, I have heard again and again that you are behind Gordon Johnson.

To be frank, it has been blatantly obvious that you have been pulling the strings behind the scenes. It has been evident from the start that I would not be given the courtesy of an open and fair process.

In fact, I have heard from elected leaders in Hackensack and Fort Lee that while they personally support my candidacy and believe that I am the best candidate for this position, they have been forced to endorse Gordon Johnson. Arm twisting has never yielded a fair outcome- nor a good one, it certainly is not now.

As District 37’s Assemblywoman, I have earned a reputation as one of Trenton’s most effective leaders, I have authored countless landmark laws that have benefited our communities. Representing your community is about a lot more than pressing the yea or nay button, it is about listening to people, hearing their concerns and using government to get good things done.

Despite my record as a hard working, barrier-breaking woman in government, you have made the decision as Bergen County’s Democratic Chair that now is not my time, that I should back down. Respectfully, I am truly perplexed why you have made the decision to shut out a qualified candidate before this race even started.  It is not in the best interest of our party and certainly not in the best interest of winning this November.

Too often, the drive and ambition of women who want to use their voice to make a difference is dismissed with a “it’s not your turn.” If I walked away every time men like you told me to back off, I never would have been elected in the first place.