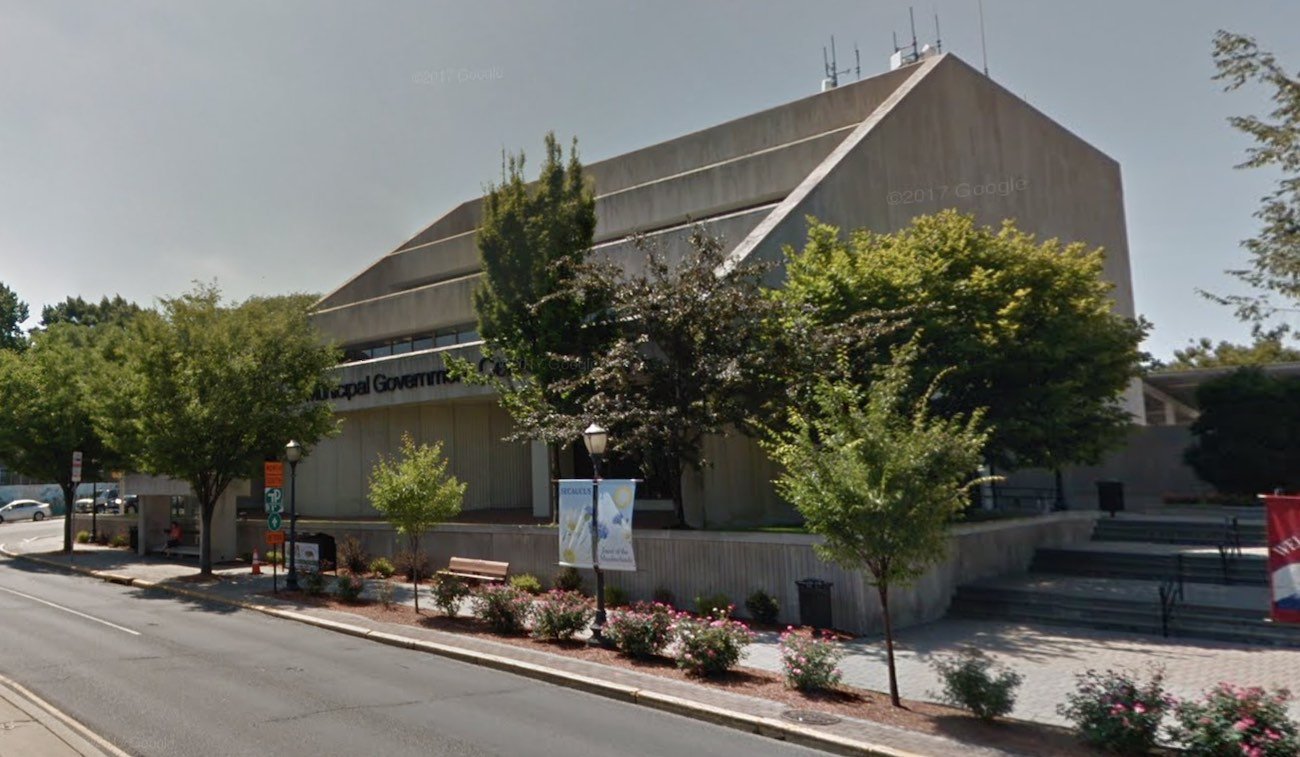 SECAUCUS, N.J. –The Attorney General’s Shooting Response Task Force is conducting an investigation of an officer-involved shooting that occurred on Sunday evening, Dec. 1, 2019, in Secaucus, N.J. A male civilian, who was armed with a handgun, died during the incident.

The decedent has been identified as Anthony Rosso, 68, who previously resided in Secaucus, N.J.

Officers of the Secaucus Police Department responded to a residence in the 300 block of Sea Isle Key in the Harmon Cove development after a 911 call was received at approximately 5:41 p.m. reporting a domestic incident with a shot fired. Upon arrival, they encountered Rosso, who was outside the residence and was armed with a handgun. During the incident, Rosso fired his gun and multiple police officers fired their weapons.  Rosso was fatally wounded. The origin of the fatal shot is under investigation. Emergency medical personnel responded, and Rosso was pronounced dead at the scene at 7:14 p.m. No one else was injured. Members of the Hudson County Regional SWAT Team also responded, arriving at the scene after the officer-involved gunfire.

According to a Pix11 NY report, Anthony Rosso was arrested back in December 18th 2015 and allegedly charged for hate crimes . https://pix11.com/2015/12/18/2-n-j-men-charged-with-hate-crime-after-alleged-taunting-of-muslim-woman/

The investigation by the Shooting Response Task Force, which is part of the Office of Public Integrity and Accountability, is ongoing and no further information is being released at this time.