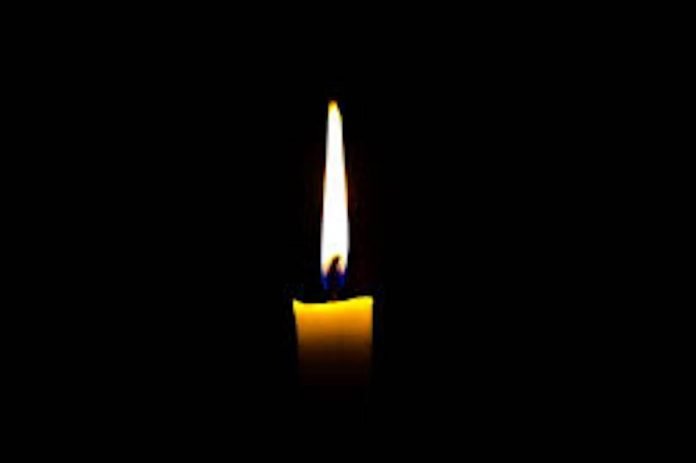 Normally, the remembrance service takes place in front of a live audience at City Hall.  However, the usual service could not take place this year, due to the Coronavirus.  By a special arrangement with the Bayonne Board of Education, the program was taped in separate segments over several days in March, and then edited together for a showing on April 8.  The program is expected to repeat at various times during the month of April on BEN-TV and BAY-TV.

The program includes remarks and reflections by elected officials and members of the clergy, a memorial candle-lighting, and a presentation by David Mason Meisels, the son of Holocaust survivor Gene Mason Meisels.  David Mason Meisels is a graduate of Washington School, Bayonne High School, Williams College, and New York University Law School.  He is the head of litigation for an asset management firm in New York.  The speaker’s mother, Sally Mason, served as Executive Director of the Bayonne Community Day Nursery for more than four decades.

The annual Holocaust Remembrance program is sponsored by the UJA Federation of Bayonne, the City of Bayonne, and the Bayonne Interfaith Clergy.  The groups hope to return the program to City Hall next year in front of a live audience.  The committee for the event wishes to thank the Board of Education for making this program possible, and expressed special gratitude to Superintendent of Schools John Niesz, Director of Fine and Performing Arts Tim Craig, and BEN-TV Manager James Pondillo, Jr.  Mayor Jimmy Davis serves as Honorary Chairman of the program.