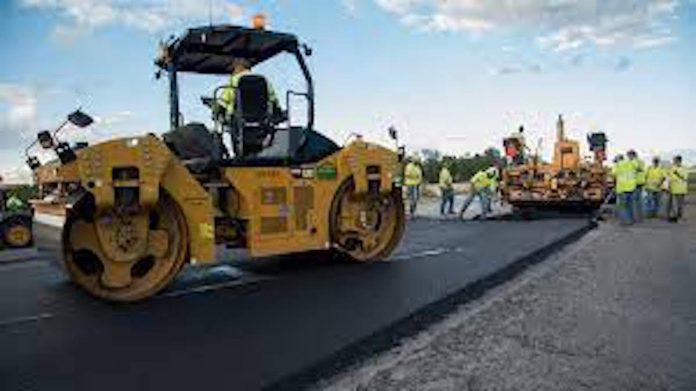 After a long, cold winter season…snow, ice, salt, rain, more snow, what’s the worst thing a driver has to deal with on the road?  POTHOLES!!!  All those cracks and holes, ditches, and broken up blacktop which just destroys the underside of your car, chips your paint finish and is just a huge pain on your traveling experience.

Well, never fear Bayonne motorists.  Mayor Jimmy Davis this week announced the schedule of road re-pavings and re-linings that will be taking place in the coming months.  Good news for your cars, SUVs and your peace of mind.

Mayor Jimmy Davis announced that contractors are starting street-paving and striping for the City of Bayonne in mid-April.  Mayor Davis said, “Maintaining streets is one of the most important responsibilities of local government.  The City of Bayonne has put a lot of effort into financing and planning street-paving for the spring and summer of 2021.  We have also planned the re-striping (line painting) of most of Avenue C.  Our residents should notice significant improvements on many streets throughout the community during 2021.”

The street-paving listed above will be financed by municipal capital improvement bonds.

More streets may be paved later in 2021 with funding provided by the New Jersey Department of Transportation (NJDOT).  Any additional paving for this calendar year will be announced.

Signs will be posted on streets in advance of paving and related work.  Before paving, the old street surfaces will be milled and removed.  Any required concrete work will also be completed.