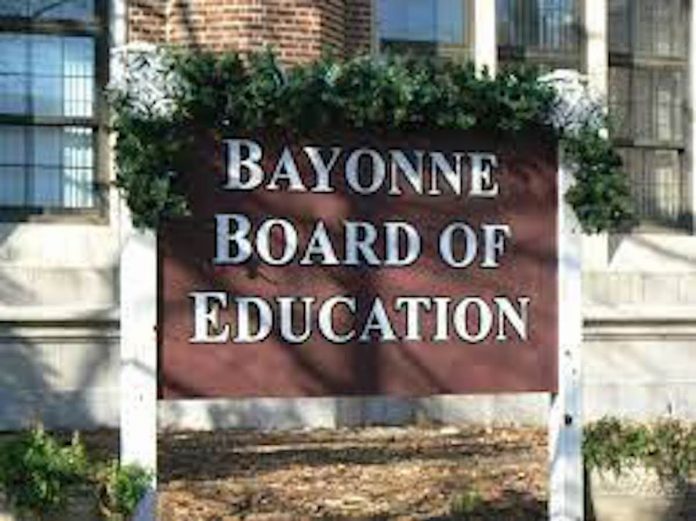 With seven candidates running for three, three-year Bayonne Board of Education seats, it ultimately came down to vote-by-mail ballots to re-elect the Board’s three incumbent candidates.

Jodi Casais received the most votes, 3,245, followed by running mate Pamela Sclafane with 2,884 and Melissa Godesky-Rodriguez with 2,844.

The election result remains unofficial until the ballots are certified.