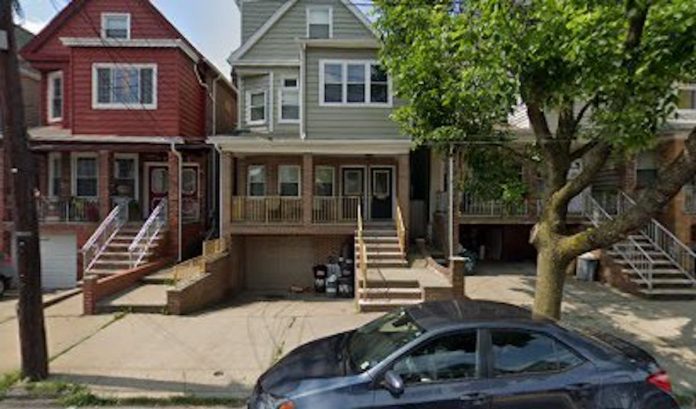 The Bayonne Police Department is investigating a string of criminal mischief incidents in which numerous cars along West 54th Street were spray-painted with a squiggly line on Wednesday morning.  According to Captain Eric Amato, the graffiti incident was reported just past 9 o’clock.

When officers arrived, they found 12 parked cars vandalized with the graffiti.  They also discovered that the front door and wall of 265 Avenue B had been vandalized as well.

The Department is actively conducting an ongoing investigation.  As of 10 o’clock this morning, no arrests had been made.