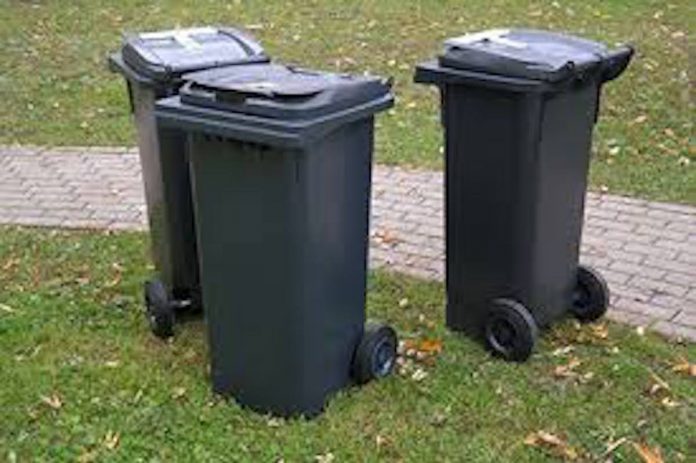 The City of Bayonne has made a clarification to the new garbage and recycling schedules announced earlier this week:

All of Prospect Avenue and all of Avenue F will be included in Zone 2 in the new garbage and recycling schedule.  All of Avenue F and the portions of Prospect Avenue that run between 30th Street and 32nd Street will also will be included in Zone 2, due to their shared location with the rest of the streets in that area east of the railroad corridor.