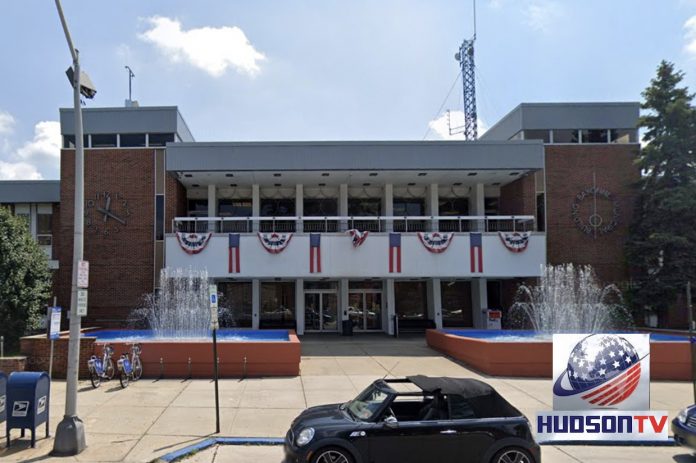 Bayonne Mayor Jimmy Davis has announced the creation of a Fireworks Task Force.  The Task Force, which is made up of Bayonne Police Officers and Bayonne Firefighters, will work both proactively and reactively to stop the nuisance fireworks are causing in the city.

Residents are asked to report any and all fireworks use to the Bayonne Public Safety Communications Center at 201-858-6900.