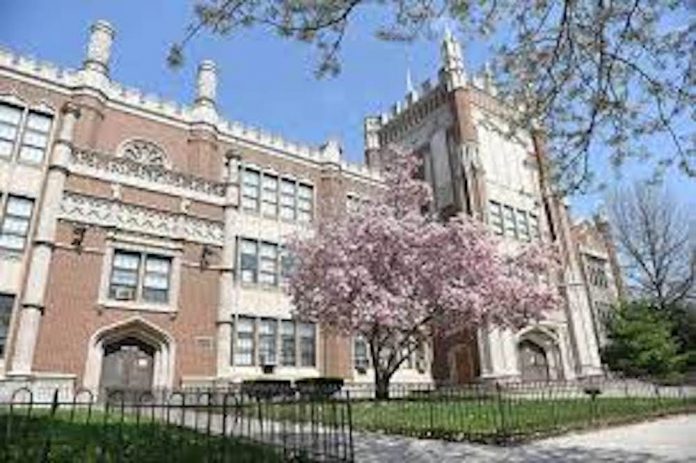 Ricardo Rodriguez, a 61-year-old faculty member at Bayonne High School, was arrested and taken into custody on January 18, 2023 at the Bayonne Police Headquarters. The arrest stems from an investigation into a reported incident that occurred on January 9, 2023.

The Bayonne Police Department Detective Bureau immediately initiated an investigation into the incident, which led to Mr. Rodriguez being charged with criminal sexual contact. The exact details of the charges and the evidence against Mr. Rodriguez have not been released to the public at this time.

It is important to note that these are just allegations at this point and Mr. Rodriguez is innocent until proven guilty in a court of law. However, the allegations of criminal sexual contact are serious, and if found guilty, Mr. Rodriguez could face serious consequences, including prison time and being required to register as a sex offender.

The Bayonne Board of Education has not yet released a statement regarding the incident or Mr. Rodriguez’s arrest. It is unclear at this time if he will be suspended or terminated from his position at the school.

This is a developing story, and more information will be made available as the investigation continues