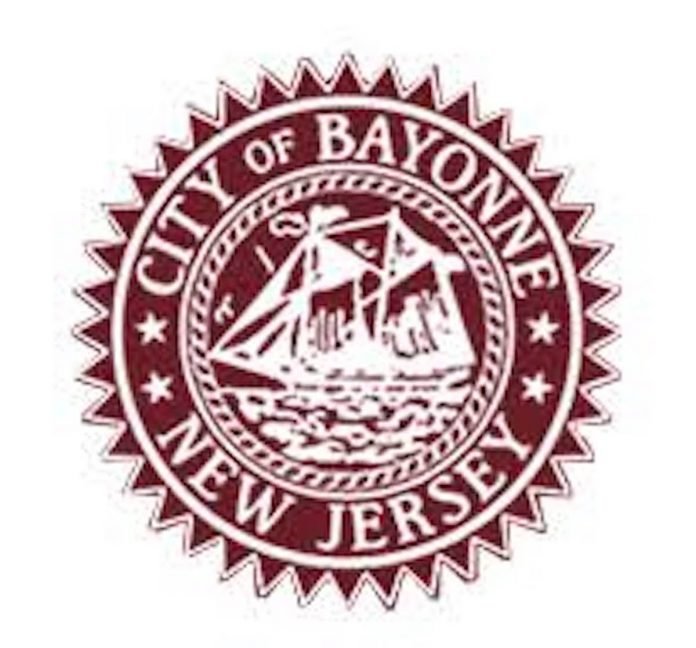 The Bayonne Historical Society will be hosting a luncheon on:

Celebrating the 30th Anniversary of the Bayonne Historical Society

“An icon and a friend,” were the words used by Mayor Jimmy Davis to describe longtime Bayonne resident Edith Ferrell. Edith, passed away on February 8, 2020, just four days after her 70th birthday. “Edith was a fixture in our community, as she dedicated her life to the betterment of our city. Edith lived to serve, and she did that very well.”

Edith, devoted her life to community service. Those who knew Edith, admired her sense of integrity and dedication to help those in need. She was also passionate about affecting positive change throughout the City of Bayonne, and an advocate of preserving the rights of veterans.

On February 17, 2021, the Bayonne City Council, passed a resolution, renaming the portion of the street between Broadway and Avenue C as Edith Ferrell Way. The Flournoy Gethers VFW Post #7470 is on that part of the street, where Ferrell was Auxiliary President.

The Very Reverend John “Padre” Fencik has been serving the City of Bayonne since his arrival here on March 16, 1987, as Pastor of St. Mary’s Orthodox Church on 29th Street. He had been trained as an EMT in his previous assignment and joined McCabe Ambulance EMS in August of 1987 until April of 1999 when he was appointed as the Municipal 911 Coordinator and Communications Supervisor of the Bayonne Police Department by former Mayor Joseph Doria.

Padre, has also served as PBA Chaplain since November 1988 and is a Charter Member and Chaplain of the Emerald Society, and Chaplain to the Hired Guns MC. He was one of the original Commissioners of the Bayonne Municipal Authority having been appointed by former Mayor Leonard Kiczek.

He has also served as the Chairman of the Bayonne Interfaith Clergy Association since 2010 and as Chaplain to Bayonne Elks Lodge 434. Father John Fencik, is also with the Participating Clergy for the Interfaith Memorial Service and Candlelight Vigil, held at 9-11 Harborview Memorial Park at the Bayonne Harbor Peninsula.

Joe Makowski, had the honor to serve the people of Bayonne as a Council Member from 1982 to 1998. He was Second Ward Council Member (1982-1994), Council Member at Large and Council President (1994-1998). He was a very active member of the City Council and was outspoken on many issues that he believed was in the interest of his constituents and the City. Serving and taking a leading role on many committees and boards, his input was appreciated. Some groups he worked with included the Bayonne Board of School Estimate, Vice-Chair of the Bayonne Economic Development Corporation, the Town Center Management Corporation, and the Vice Chair of the Military Ocean Terminal Base Re-Use Commission. After his years on the City Council, he continued his service as a Commission and Vice-Chairman of the Bayonne Parking Authority

Joe, also served as Director and President of the Bayonne Community Day Nursery. He was a recipient of the Community Service Award from the Bayonne Chapter of the National Association for the Advancement of Colored People.

A lifelong resident of Bayonne, Dan Ward, has spent nearly three decades in history education. During this time, he has been a classroom teacher and a Supervisor of Social Studies and Language Arts. Since 2011, Dan has been the Director of Social Studies for the Bayonne Board of Education.

Dan, has also been instrumental in supporting the Field of Heroes program, ensuring students visit the Bayonne Veterans Museum at the Joyce Herbert VFW Post 226, developing a model UN program, and expanding Social Studies electives at Bayonne High School by offering new courses such as the Civil War and African American History.

As a Social Studies Director, Dan, has continued to promote history education by providing unique and engaging experiences for teachers and students. Most recently, Dan, helped the Board of Education to celebrate Bayonne’s 150th Anniversary, by assisting in the production of an updated coloring and activity book featuring Bayonne’s landmarks. In 2020, he received a grant from the Hudson County Office of Cultural and Heritage Affairs to place QR codes at a few select sites in Bayonne. Bayonne: An Interactive History and Heritage Trail, is currently available in booklet form.

Tickets for the Luncheon are $45.00 each. For Journal Ad information, Patron Greeting or additional information concerning the luncheon, please contact Donna Holovach, donnahbanjo@yahoo.com or call 201-660-2870. Thank you for your continued support.