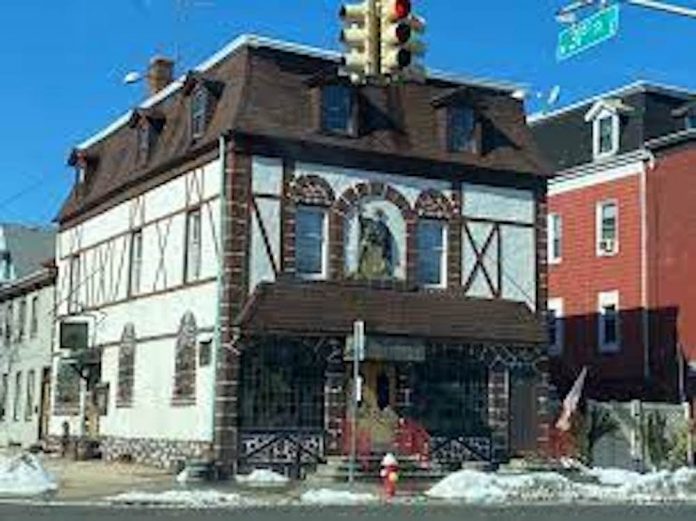 The Bayonne Historical Society announced that professional genealogist R. Andrew Pierce will be its guest speaker at the Bayonne Public Library’s second floor gallery on Monday, May 23, at 7:00 p.m.  Mr. Pierce will discuss the history of Bayonne’s Brady family, which played a prominent role in business and local government during the 19th and 20th centuries. The speaker’s mother, Mary (Molly) Brady Pierce, was the first President of the Bayonne Historical Society.

Mr. Pierce is a grandson of Alfred Brady, who served as Mayor of Bayonne from 1959 to 1962.   Another member of the family, Thomas Brady, served as Mayor from 1904 to 1906.  The Bradys owned a construction supply business that had a dock on the Kill Van Kull.  The present-day pier by First Street is still called Brady’s Dock.  The family also owned a coal and ice company that operated in Bayonne.  Another member of the extended family is Game of Thrones author George R.R. Martin, whose mother was Margaret Brady.

Mr. Pierce is based in Massachusetts.

The Bayonne Public Library, the location of the Historical Society event, stands at 31st Street and Avenue C.