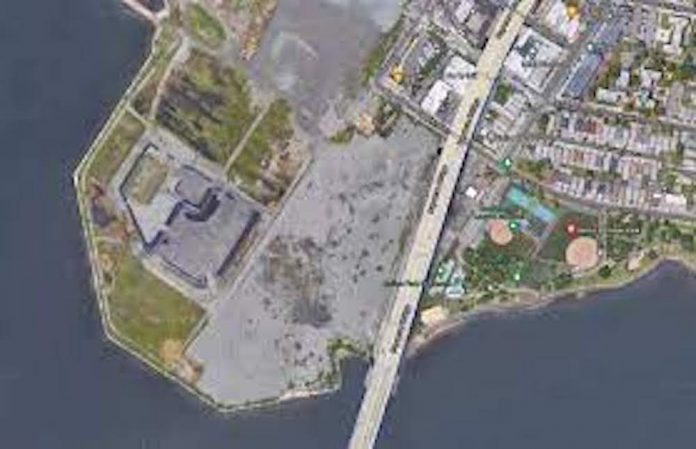 Mayor Jimmy Davis has announced that the public may participate in a town hall meeting at the Bayonne High School auditorium, tonight, Wednesday, September 7, at 7:00 p.m., regarding the redevelopment of the former Texaco site at the foot of the Bayonne Bridge.

Togus, the property’s redeveloper, will be providing a comprehensive overview of the property’s transformation from an industrial plant to a 21st century movie and television production facility.  The redeveloper’s engineers, architects, planners, and financial analysts will be on hand to explain Bayonne’s most noteworthy redevelopment project to date.  The City’s planners, attorneys, and financial analysts will also be participating in this public roundtable discussion. 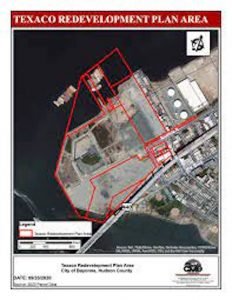 This town hall meeting is the first of many meetings on this issue, most of which will occur at future City Council meetings.  These events are designed to keep the public informed about the progress of the project. The meeting of September 7 will be televised on BEN-TV (Channel 77 on Optimum and Channel 40 on Verizon Fios) and will be live streamed on the Bayonne Board of Education’s YouTube Channel.  It will be rebroadcast later on BAY-TV (Channel 78 on Optimum and Channel 42 on Verizon).