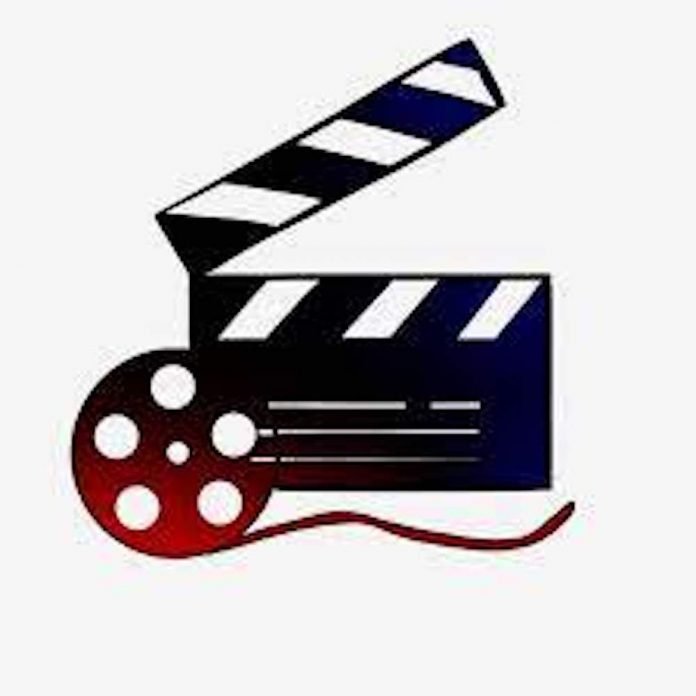 Two Films, Marry Me and Turning Red, Showing at Bayonne Library on July 6

The Bayonne Free Public Library will present two films on Wednesday, July 6, to kick off its summer movie series.

At 1:00 p.m. on that date, the library will screen Marry Me (2022), a romantic comedy-drama, starring Jennifer Lopez, Owen Wilson, Maluma, and Sarah Silverman.  This film is rated PG 13.  It has a running time of 1 hour 52 minutes.

At 6:30 p.m. on July 6, the library will present Turning Red (2022), an animated film by Disney and Pixar.  This is the story of a 13-year-old who suddenly “poofs” into a giant red panda when she gets too excited.  Rosalie Chiang and Sandra Oh star.  This film is rated PG.  It has a running time of 1 hour 40 minutes.

Both films will be shown in the O’Connor Gallery on the library’s second floor.  The library is located at 31st Street and Avenue C.