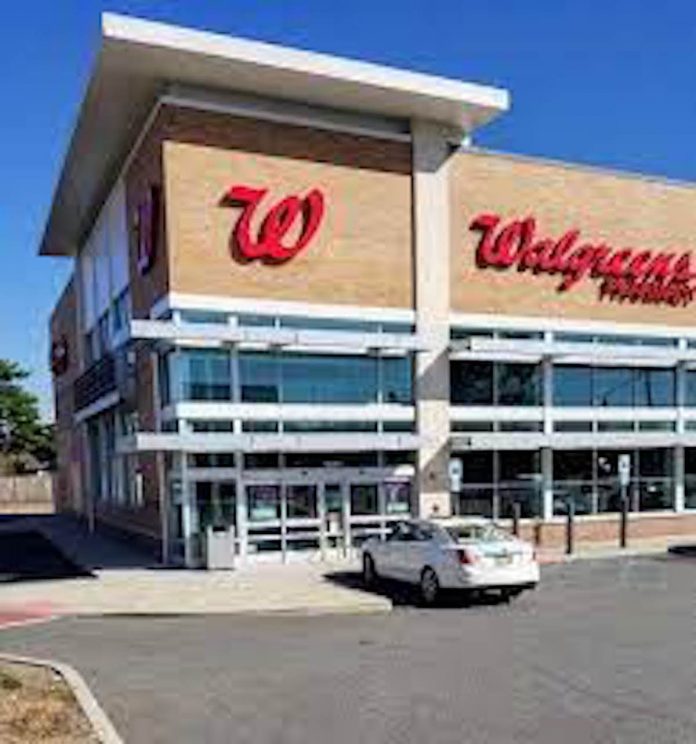 27-year old, Luis A. Santana of West 6th Street in Bayonne, has been arrested for robbing the Walgreens at 1080 Broadway in Bayonne.  According to Captain Eric Amato, Santana was taken into custody on Friday at 10:41 am from the area of Garfield Avenue and the city line after being identified by employees as the person who had just robbed the store.

According to the store’s manager, as a Walgreen’s employee approached Santana to ask him to leave because he knew he had shoplifted from the store in the past, Santana swung a closed fist at the employee, but missed making contact.

Santana then fled the store with shoplifted items as the employee notified the store’s manager.  As the manager open the rear door of the business to see if Santana was there, Santana appeared with a metal rod.  He swung the weapon at the manager, but again missed making contact.

He then took off as the manager called police.

Police arrived and found the assailant.  He was arrested.  Santana was found to be in possession of $82.44 worth of stolen merchandise, narcotics paraphernalia, plus two hypodermic syringes.

The metal rod was also recovered and entered as evidence.  No injuries were reported.

Santana has been charged with robbery, possession of a weapon for an unlawful purpose, plus possession of narcotics paraphernalia and hypodermic syringes.