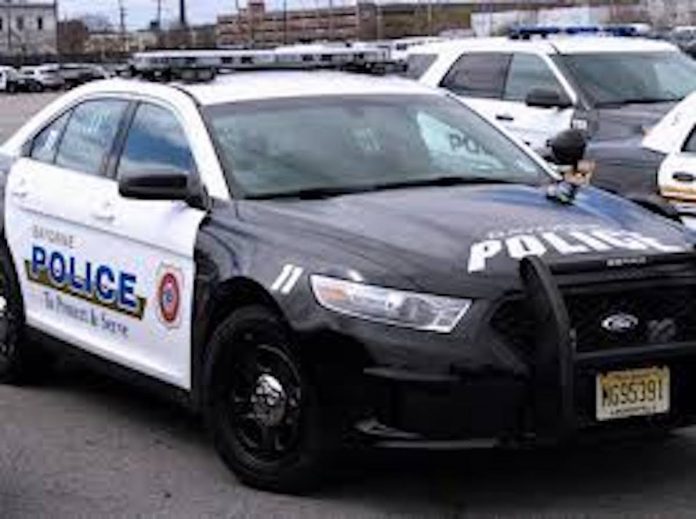 A car theft and kidnapping in Bayonne on Sunday morning ended without incident or injury on Sunday afternoon.  According to Bayonne Police Captain Eric Amato, the motor vehicle theft began at 11:42 am when 37-year old, Freddy A. Mauricio of Avenue C in Bayonne got into the driver’s seat of a car which was left running by its owner as he was doubled parked in front of his Kennedy Boulevard home.  The 41-year old victim was unloading packages at the time.

The victim was able to shift the vehicle into park, causing the it to stop. Mauricio then proceeded to spit at the victim before exiting the vehicle and fleeing the scene by boarding a nearby bus.

Captain Amato says the victim was able to provide photos and a description to responding officers who toured the area for Mauricio, but were unable to locate him. A short while later, at 4:56 in the afternoon, an officer in the area of Andrew Street observed Mauricio who matched the description provided by the victim. The on scene investigation led to Mauricio being positively identified as the actor and was taken into custody.

He has been charged with motor vehicle theft and kidnapping.