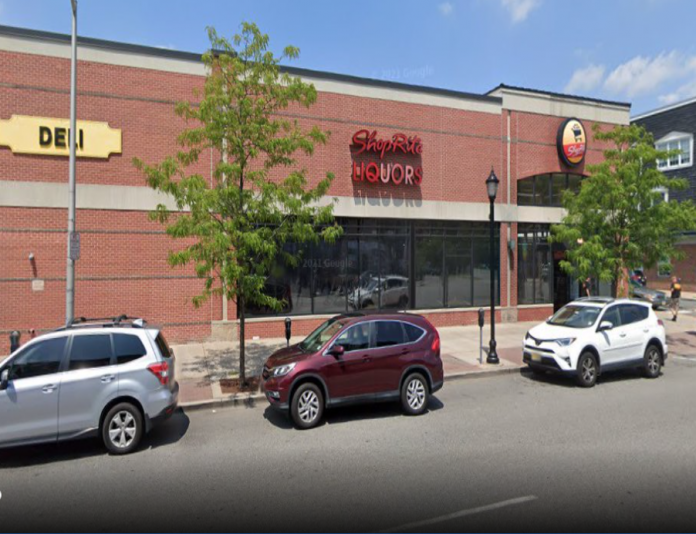 24-year old Lionel N. Peterson of Avenue C in Bayonne was arrested by Bayonne Police on Thursday, November 3 for numerous weapons possession and drug possession violations.  According to Captain Eric Amato, Peterson was taken into custody at 2:12 pm from rear lot of the ShopRite at 583 Avenue C.

Amato says detectives in the area of 18th Street and Avenue C observed a vehicle, later determined to be operated by Peterson, commit numerous traffic violations.  The detectives followed the vehicle and conducted a motor vehicle stop in the rear lot of 583 Avenue C.  During the investigation, detectives observed a bottle of a liquid prescription legend drug bearing no label.

As the investigation continued, narcotics paraphernalia, an additional bottle of the same prescription drug, and a .38 caliber semiautomatic handgun, loaded with 7 rounds (6 hollow point bullets and 1 full metal jacket bullet) were also recovered from the vehicle.

Peterson has been charged with the following: