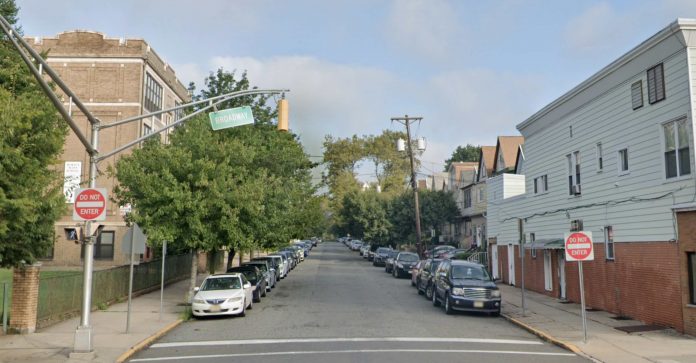 Snooping around where you don’t belong usually will get you into trouble.  That’s what happened to 52-year old, Jose A. Quinones of Avenue E in Bayonne.  According to Bayonne Police Captain Eric Amato, Quinones was taken into custody at 1:13 Sunday morning around 40th Street and Broadway.

Police responded to the area after receiving a report of a male checking the door handles of several parked vehicles.  Police were able to match the description they had received of Quinones from a witness.

Officers place him under arrest and discovered he was in possession of some change in his pocket, plus some marijuana amounting to less than 50 grams.

Quinones is currently housed in the Hudson County Jail in Kearny , charged with burglary and possession of less than 50 grams of marijuana.