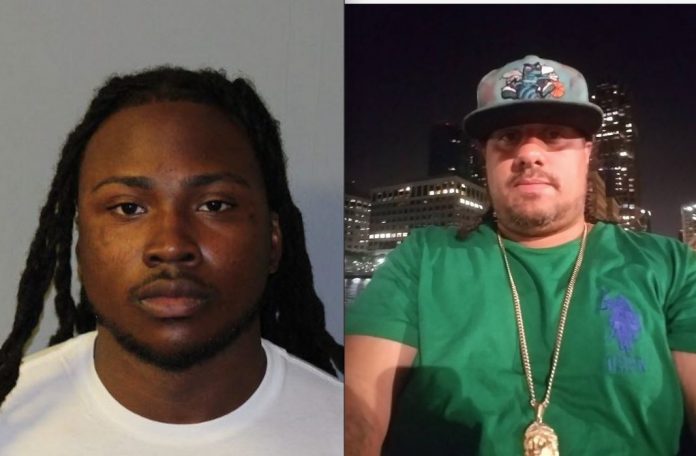 On Thursday, July 21, 2022, Bernard Wilson, 29, of Bayonne, pleaded guilty for his role in the 2020 shooting death of Abimael Fuentes, 38, of Jersey City, on Brinkerhoff Street.

Wilson pleaded guilty to one count of Aggravated Manslaughter in violation of N.J.S.A. 2C:11- 4a(1). The State will be recommending a sentence of 20 years in New Jersey State Prison subject to the No Early Release Act. Sentencing is scheduled before the Honorable Vincent J. Militello on Friday, October 14, 2022.

On Tuesday, April 21, 2020, just after 10:30 p.m., members of the Jersey City Police Department responded to shots fired on Brinkerhoff Street between Monticello Avenue and Bergen Avenue. Responding officers found a victim – later identified as Abimael Fuentes, 38, of Jersey City – with a gunshot wound to the abdomen. He was transported to Jersey City Medical Center where he was pronounced dead at approximately 1:41 a.m. The Regional Medical Examiner’s Office determined the Cause of Death to be a gunshot wound and the Manner of Death to be homicide.

The State is represented in this case by Hudson County Assistant Prosecutor Andrew Baginski.