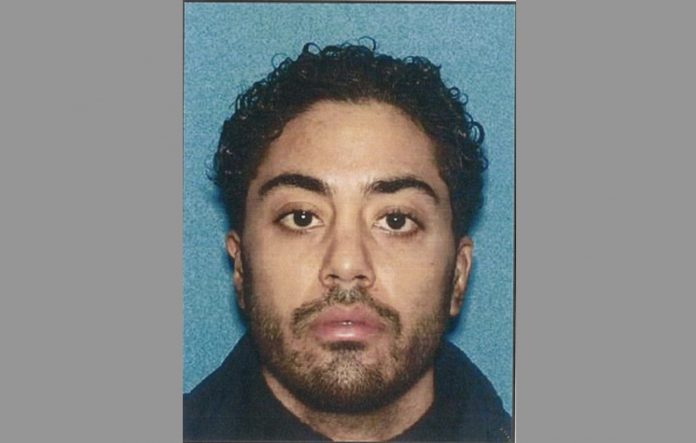 The suspect wanted in connection with the March 2, 2021 fatal stabbing of 29-year-old Mathew Mortimer in Bayonne has been arrested in Florida.

Elvis Santana, 32, was arrested on an unrelated theft charge in Miami, Florida, on Wednesday, May 25, 2022. During the course of the investigation, the Miami-Dade Police Department determined Santana was wanted for a murder that occurred in Bayonne in 2021. Santana is currently being held at the Miami-Dade County Turner-Knight Guilford Correctional Facility while awaiting extradition to New Jersey.

On Tuesday, March 2, 2021, just before 3:30 p.m., members of the Bayonne Police Department responded to 1095 Avenue C between 53rd and 54th Streets in Bayonne on reports of a stabbing. Responding officers found a male victim in the building vestibule with multiple stab wounds. The

victim – later identified as Mathew Mortimer, age 29, of Bayonne – was transported to Jersey City Medical Center where he was pronounced dead at approximately 4:15 p.m.

Prosecutor Suarez credited the Miami-Dade Police Department with the arrest and the Hudson County Prosecutor’s Office Homicide Unit with the investigation. The above charges are merely accusations and the defendant is presumed innocent until proven guilty. R.P.C.3.6(b)(6).