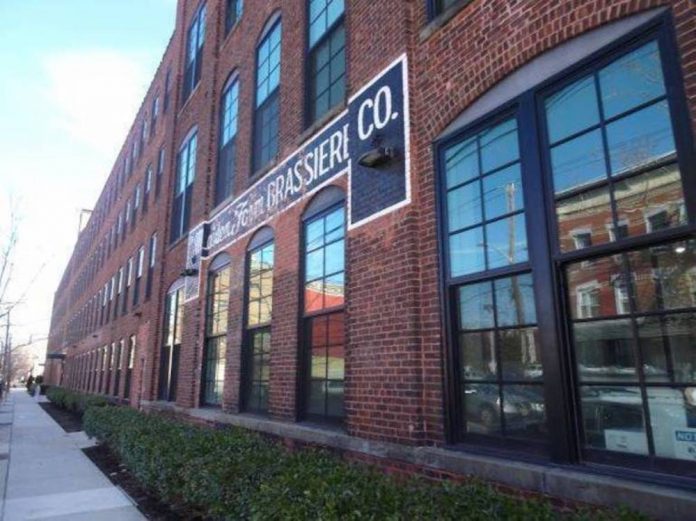 Davis: Bayonne’s Progress is Undeniable, Now is the Time Ensure That We Protect What Makes Our Community Special

BAYONNE, N.J. — Mayor Jimmy Davis is announcing that his administration is taking a pause on approving new large-scale residential developments within existing neighborhoods in order to assess the long-term impacts that further construction will have on the community. The Davis administration has presided over a revitalization of the city over the last eight years with numerous new developments bringing in much-needed investment and tax revenue, helping Bayonne address and mitigate long term financial challenges that crippled the city’s budget.

With nearly $80 million in new recurring revenues secured due to development, Mayor Davis now believes that the city’s financial health has improved to the point where further high-density residential development may not be necessary outside of specific areas such as the former Military Ocean Terminal, and his administration will pause new developments in order to assess their necessity and measure their effects on the community as a whole.

“It is undeniable that Bayonne needed to act boldly and aggressively to attract new tax revenue when my administration took office, and I am very proud of the steps we have taken to secure our city’s financial future,” said Mayor Davis. “Now with a sufficient new revenue stream in place to protect our taxpayers and prevent major tax increases, we have the opportunity to take a step back and measure both the benefits and the costs of further development and to listen to the residents of our community to hear what they truly want for the future of Bayonne.”

Under Mayor Davis’ policy, new projects that would add significant density to residential neighborhoods like the proposed 18-story high rise on Avenue E between 16th and 17th streets in the Second Ward would be paused to allow for more community feedback, and financial incentives for projects like this that are located in residential areas would not be submitted to the Council. Mayor Davis is calling on the City Council to oppose a long-term Payment in Lieu of Taxes (PILOT) agreement for this project that is scheduled to be voted on this week.

“As a resident of the Second Ward I’m ecstatic to see Mayor Davis stand up for our quality of life by taking this important step back to properly examine and understand the impact that this high-rise development will have on our neighborhood and to allow the residents to have a fair chance to study the issue and provide their feedback and concerns,” said Jaqueline Weimmer, Team Davis Second Ward Council candidate. “Growth and development can be wonderful, but they must be done with care and consideration for the surrounding neighborhood. Bayonne residents need leaders who will put their interests first and that may mean making tough decisions to protect our city. This decision further demonstrates Mayor Davis’ commitment to the people and the community. I’m not certain every candidate in this race would have done the same.”

In order to meet Mayor Davis’ goal of pausing major new residential developments, no new PILOT agreement applications will be presented for approval by the Municipal Council until the administration has completed its review of the impact of the last eight years of development. Projects related to commercial development that include direct job creation for Bayonne residents and those located at the MOTBY site would be exempt from this new directive and would continue to be submitted to the Municipal Council for review and consideration.

“I have been an opponent of long-term PILOTs since I’ve served on the City Council, and I’m thrilled to see Mayor Davis announce that the city will be pausing these kinds of agreements that I believe give away too much of our tax revenue potential to developers,” said Councilman La Pelusa. “Mayor Davis was correct that Bayonne needed to change eight years ago to solve our financial crisis, but now that we’ve reached this point we can take an honest look at what’s best for our residents. I’m glad that Mayor Davis sees the need to study the impact of the current PILOTs and protect taxpayers from these long-term agreements that may not benefit our residents. I look forward to working closely with him to make Bayonne even better for both longtime residents and new ones.”

As part of the Davis administration’s new development policy, the city will undergo a comprehensive evaluation of development projects currently in the pipeline as well as a study of developable land in the community, rental occupancy rates, demand for new housing and other factors. The review will take into consideration how additional developments would cause disruptions to residents’ quality of life due to noise, increased traffic, loss of parking and other problems, as well as how new development will provide benefits such as job creation and tax revenue generation. The administration will also look for ways to ensure that any further new developments include major community givebacks such as affordable housing, infrastructure improvements, parks, new schools and more. Mayor Davis is also committed to ensuring that new developments are built with union labor whenever possible.

“We have had tremendous, much-needed growth in Bayonne over the past eight years,” said Councilman Carroll. “Many months ago, however, I pointed out that there was a need for an absorption study in connection with the large-scale residential development in town. I am absolutely thrilled that we are now at the point where we can take a step back, analyze what we have and accurately examine what we need to do going forward. It is to the Mayor’s credit that he is able to listen to the independent voices on the council and this pause in new residential development is an example of that.”