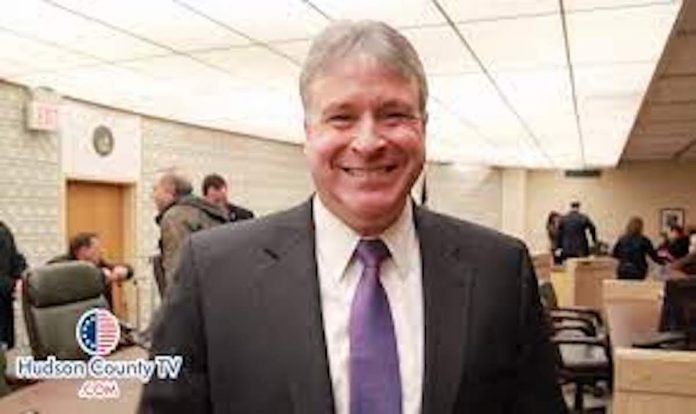 Bayonne Mayor Jimmy Davis, who was raised in the Peninsula City, is a former police officer,.  Today he announced his intention to seek a third, four-year term in the upcoming May election.  The campaign says it will announce its Council slate at a later date.

Davis already has one announced challenger.  Council President Sharon Ashe Nadrowski announced her intention to seek the Mayor’s Office about two weeks ago.

In making his announcement, Mayor Davis stated, “Bayonne is my home and there is nothing more important to me than seeing our city succeed and our residents thrive — it’s why I get out of bed in the morning, why I work hard for our community every day and why I’m running for re-election now.”

Among Mayor Davis’ accomplishment are:

But, Mayor Davis has also faced some hardships.  Just a few weeks ago, Hudson County Superior Court Judge Joseph Turula ruled that the Mayor can be deposed in a lawsuit which was filed by a former city employee in 2018.  The lawsuit, filed by Bayonne’s former Deputy Register Stacie Percella, claims that Davis engaged her in alleged “sexting” text message conversations.

The lawsuit also alleges that Percella was fired in a retaliatory move in 2014 because she filed a federal lawsuit against the city.  That lawsuit alleged a hostile work environment plus discrimination, due to Percella’s actions as vice president of the local civil service employee’s union, and because Percella rebuffed the Mayor’s alleged, sexual overtures.

All of the claims from the federal lawsuit six years ago, except for the hostile work environment claim, have been dismissed, but each side has filed an appeal.  In addition, the Hudson County lawsuit also claims the Mayor allegedly offered Percella a $150,000 settlement in the federal suit in exchange for a sexual relationship.