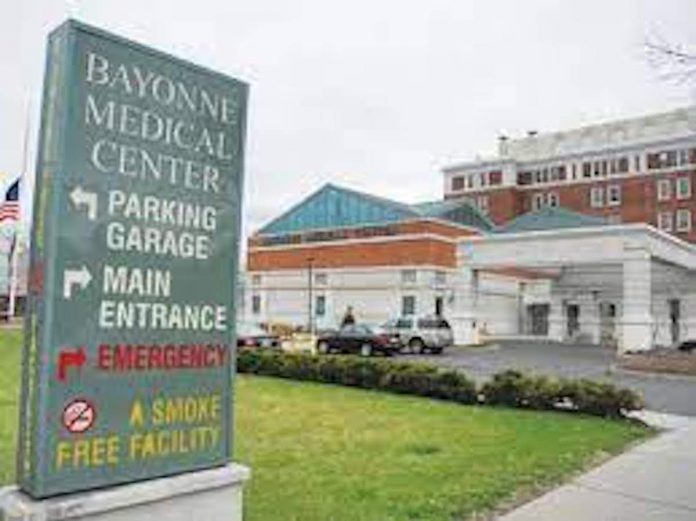 According to Bayonne Police Captain Eric Amato, Rivers was taken into custody at 11:48 pm at the hospital’s Emergency Department.  Captain Amato says officers responded there on a report of an assault on a staff member.  According to the 34-year old victim, who police report is a nurse, while speaking with Rivers who had entered the medical center for treatment, she became irate and violent and pushed the victim, causing her to strike her head on a wall.

Rivers has been charged with aggravated assault.