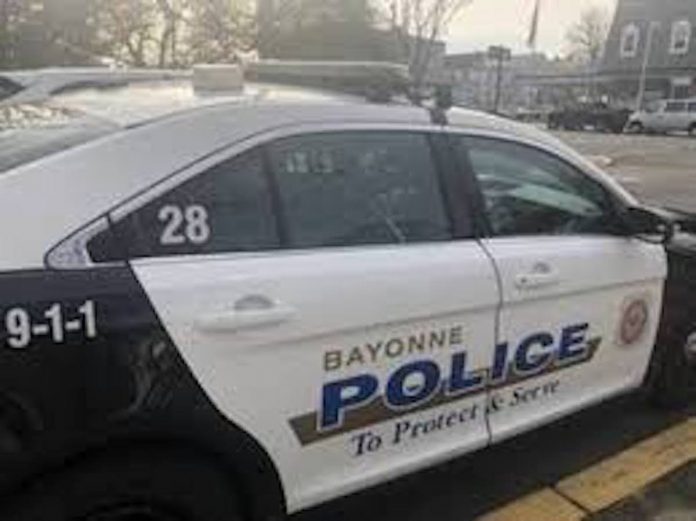 An investigation by Bayonne Police has led to the arrest of a bicycle thief.

According to Captain Eric Amato, 30-year old, Jersey City resident Lovett A. Rodriguez of Clinton Avenue was apprehended at 11:07 on Wednesday morning following an investigation by the Detective Bureau into two, past, bicycle thefts identified him as the person involved.

Amato says at 3:30 on the morning of September 17, victims living at a residence in the area of 11th Street and Kennedy Boulevard reported that a man, now identified as Rodriguez, cut the locks off three bicycles which were in front of their home and proceeded to flee with the bikes.

Four days later at 11 am, a victim living in the area of 54th Street, now identified by police as Rodriguez, cut the lock and chain to a bike secured to the front porch.  He left with the bicycle in his possession.

Rodriguez, it was learned, was also processed on an outstanding warrant  which had been issued by the Superior Court in Ocean County.

Also arrested on Wednesday was 29-year old Jonathan Morales of Congress Street in Jersey City.  According to Captain Amato, Morales was taken into custody at 8:01 pm near 25th Street and Broadway.  Officers had responded to the area after a witness reported  a man trying to burglarize a car.

The witness told police that the actor, now identified as Morales, was seen fleeing into the nearby ShopRite.  The suoermarket was notified, as was headquarters, and additional units were dispatched to the store.  Morales was apprehended.

During the on-scene investigation, police positively identified Morales as the actor involved in the burglary. Morales was also found to be in possession of $86 worth of merchandise stolen from the ShopRite.  He was placed under arrest, but police also discovered Morales was in possession of a controlled dangerous substance (Xanax).  The car’s owner told authorities nothing had been taken from his vehicle.

Morales has been charged with burglary.