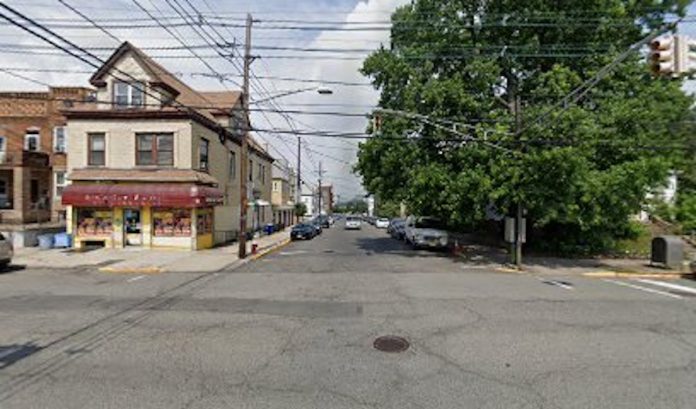 Bayonne Police have arrested a Jersey City man in connection with a robbery that took place in mid-October.  According to Captain Eric Amato, 49-year old Rodney M. Neal of Grant Avenue was taken into custody on Tuesday morning at 9:46 near 48th Street and Kennedy Boulevard. He had been identified as the suspect wanted in connection with an October 15 robbery.

According to Captain Amato, officers responded on that date to the area of 54th Street and Avenue B at 10:18 pm after hearing a female crying for help.  When police arrived they met with a 73-year old female who told them she had just been robbed of her purse by an unknown, male assailant who fled the scene.

The woman said she had just returned to her home and was checking her mailbox on the porch when the man approached her from behind, demanding she hand over her purse.  She refused.  The man continued to pull at the shoulder strap, trying to grab the purse, as the woman refused to release it.  She was eventually dragged down the porch steps to the sidewalk.

Still holding on to her purse, the woman was dragged a few more feet along the sidewalk before the strap broke and the attacker fled with the purse.

The victim suffered cuts to her knee and wrist, plus bruises to her arm.  She was treated at an area hospital.  She was able to give police a description of her attacker.  Unfortunately, police were unable to locate him that night.

An investigation by Bayonne detectives began.  It did reveal the assailant was also in possession of a bicycle on the night of the robbery.

Police stopped the man, identified as Rodney M. Neal, and conducted an investigation.  Captain Amato says the investigation positively identified Neal as the assailant from October 15.  Neal was arrested, charged with burglary and possession of narcotic paraphernalia.