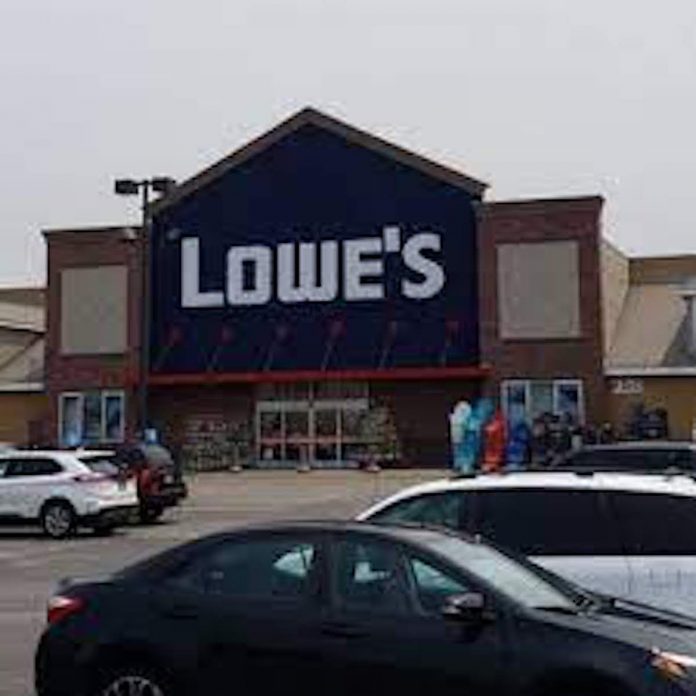 35-year old Tejinder Kaushal of Garretson Avenue in Bayonne has been arrested by Bayonne Police according to Captain Eric Amato.

Captain Amato says Kaushal was taken into custody at 7:32 on Saturday morning from the Lowes store, located at 400 Bayonne Crossing Way.  Officers responded to the store after the manager reported that an employee, identified as Kaushal, had been observed stealing merchandise from the store while working.  Amato says he was seen storing the merchandise in his car.

The on scene investigation led to Kaushal being arrested for theft and the merchandise being recovered from his vehicle and returned to the store.