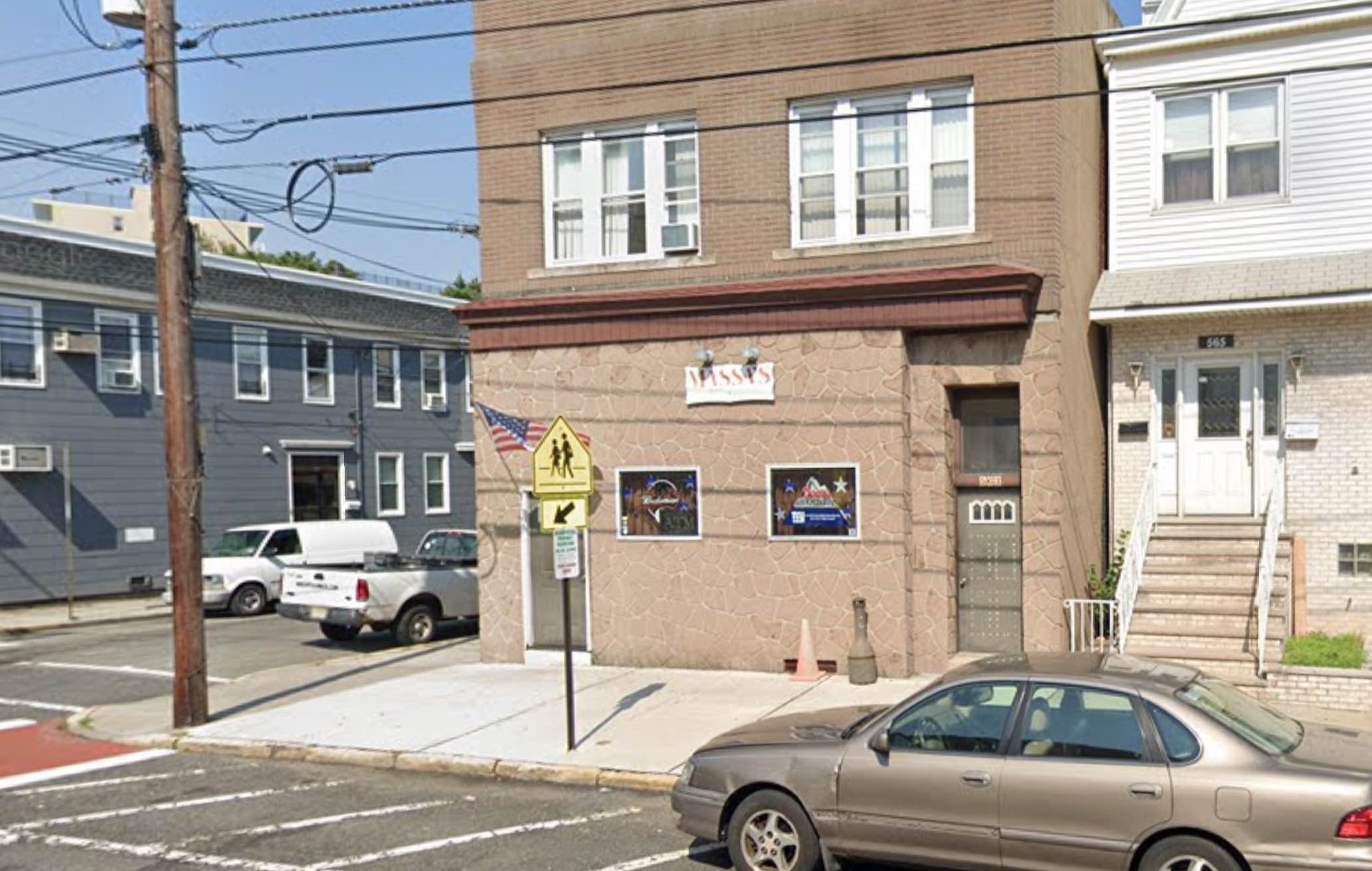 On February 4, 27-year old Newark resident Yazmin C. Hernandez and 22-year old Almeen S. Irving of Elizabeth were arrested after being identified by police as the suspects wanted in an incident which took place on October 14 of last year.  At 11:05 on that night, police responded to Massa’s Tavern at 563 Avenue A in Bayonne on the report of a robbery in progress involving a firearm.

When police arrived on the scene, they were met by four victims, including 23 and 58-year old females, and two 64-year old males.  According to the victims, they had been approached by two men wearing ski masks who entered the tavern.  One of the suspects produced a firearm and demanded that the bartender give him all of the money.  The second suspect confronted two victims seated at the bar, ordered them to lay on the floor, and robbed them of their possessions.

One of the suspects locked the front door of the establishment as the robbery continued.

The robbers took several hundred dollars in cash and took there victims to the basement. Two of the victims were hit in the head by the firearm.

A fourth victim who was walking her dog came to the bar to visit the bartender, but found it odd that the door was locked.  She began knocking on the door which prompted one of the suspects to grab her and drag her inside the tavern, where she was robbed at gunpoint.

All of the suspects then fled the scene.  The victims called police, but the robbers were long gone.

Following a lengthy investigation by the Bayonne Police Detective Bureau, Hernandez and Irving were identified by police as the suspects and warrants were issued for their arrests.

Yesterday, at 12:46 pm, Hernandez responded to Bayonne Police headquarters as part of the investigation and placed under arrest.  Meanwhile, Elizabeth Police collaborated with Bayonne Police to locate Irving near his residence at approximately 7:20 pm last night, placing him under arrest.

Both suspects are currently in the Hudson County Jail on various charges, including robbery, aggravated assault, kidnapping, and possession of a firearm.