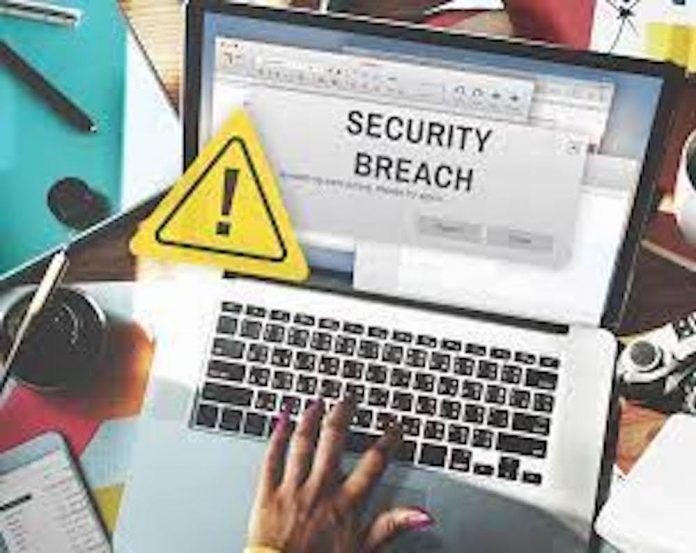 Hudson County Prosecutor Esther Suarez has announced that a Bayonne Police Sergeant has been arrested and charged with a computer theft charge.  On Tuesday, May 24, 2022, 33-year old, Sergeant Richard Killmer was arrested on a charge involving the unauthorized use of a law enforcement database.

Killmer is charged with one count of computer theft, a crime of the third degree.  He was arrested without incident at the Hudson County Prosecutor’s Office in Jersey City and released on a summons pending his first court appearance on Thursday, June 9, 2022.

An investigation by the Hudson County Prosecutor’s Office Public Integrity Unit and the Bayonne Police Department Internal Affairs Unit determined Killmer utilized a law enforcement database on Saturday April 9, 2022, while off duty, to obtain information for personal use.

The above charge is merely an accusation and the defendant is presumed innocent until proven guilty.