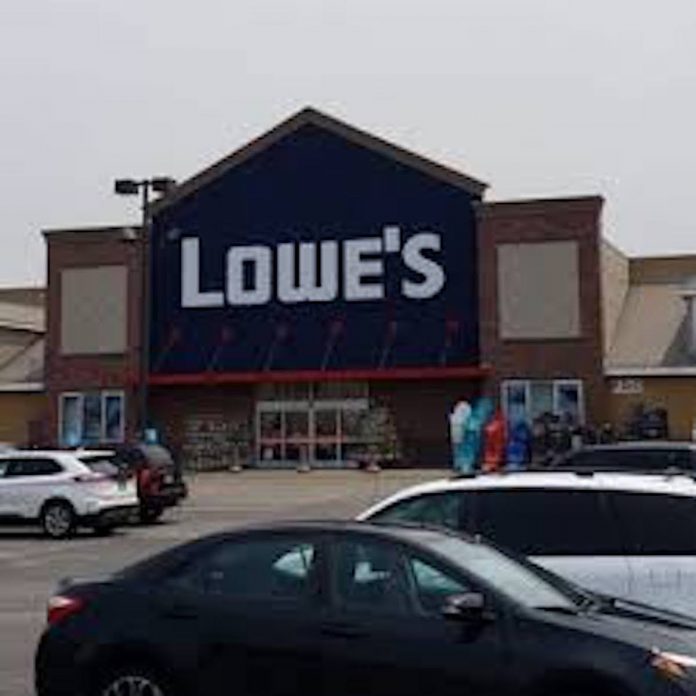 A 19-year old, Bayonne resident has been arrested for two thefts at the Lowe’s Home Improvement store at 400 Bayonne Crossing Way.  According to Bayonne Police Captain Eric Amato, Nasir Holland of Avenue A was taken into custody from his home yesterday after being identified as the person involved in the two thefts.

On November 11 a Lowe’s manager contacted the Bayonne Police Department to report a theft.  Amato says the manager told police that on October 18 an unknown person removed two, camera head units from two, live view cameras located in the store’s parking lot.  The estimated value of the video units is $12,000.  The manager also reported an additional camera valued at $6,000 was stolen December 6.

An investigation by detectives determined that the stolen items were located at a residence in the area of Avenue and 25th Street.  Police determined the exact address and arrested Holland who was found in possession of the three, stolen camera units.