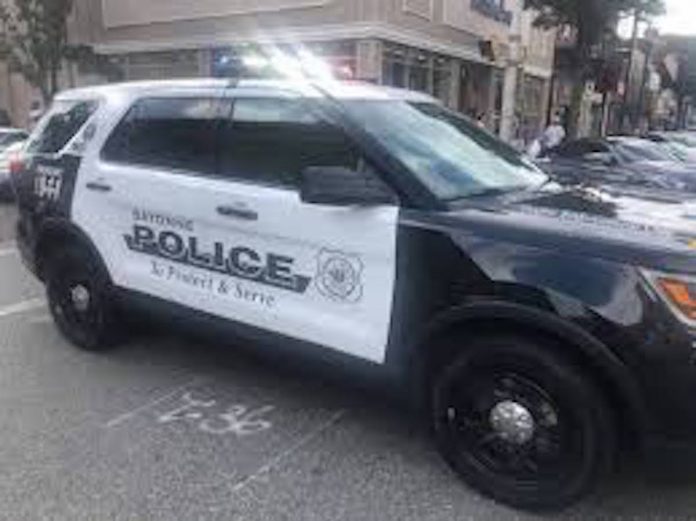 A 39-year old Bayonne woman has been arrested for aggravated assault and possession of a weapon for an illegal purpose following an incident on Friday afternoon.

According to Captain Eric Amato, Jennifer Belle of Islandview Court was taken into custody at 3:37 from Islandview Court after she was identified as the attacker in an aggravated assault reported by the 30-year old, male victim.

According to Captain Amato, police responded to a report of a dispute.  Upon arrival they found the victim bleeding from a face laceration.  It was determined that Belle had struck the victim with a glass pot strainer causing the facial wound.

Captain Amato also reports that 53-year old, Ervin V. Morris of Van Nostrand Avenue in Jersey City, was taken into custody at 3:28 Friday afternoon for shoplifting $306.03 in merchandise from the Shop Rite in town.  He was also charged with trespassing after being told numerous times in the past that he was not permitted to be on the Shop Rite property.