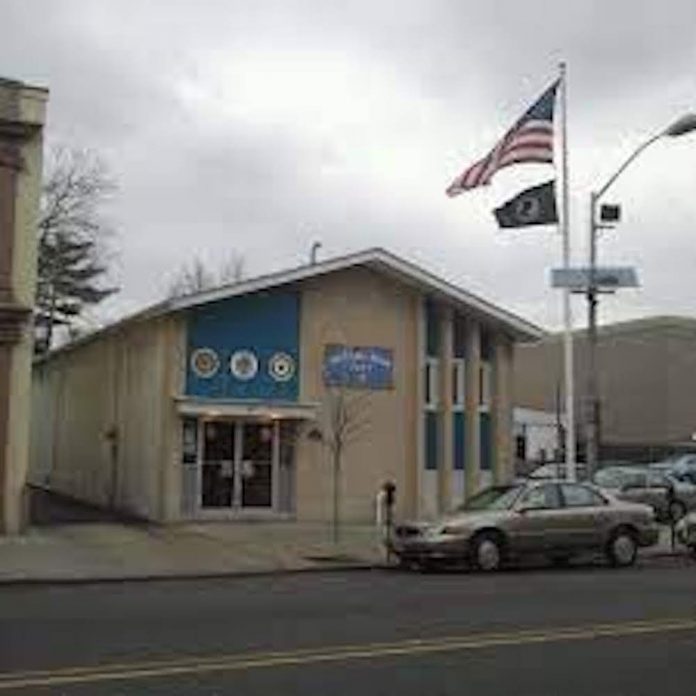 American Legion Bayonne Post 19’s annual coat and food drive will be held from November 1st thru November 30th.  The Post is hoping to surpass last year’s number where over 400 coats were donated to Homeless Veterans and local school children.  All coats and food can be dropped off at:

Again this year we are assisting homeless Veterans and Veterans who can not afford coats for the winter thru the Hudson County VA Clinic in Jersey City, and Community Hope, the largest most comprehensive program for homeless Veterans in New Jersey. The Lyons Veterans Administration facility can accommodate 95 veterans.

The Post is also asking for children’s coats for the children in the Bayonne school system, some of whom may not have a coat to protect them during the coming winter months.

Another major issue facing service members is providing food assistance. A survey of military households found that many of these families were worried about having enough food to feed themselves or their families. As Veterans Day approaches it is critical to shine a light on this issue. Many of these military members have spent years getting up before the sun enduring grueling training and missions; some are deployed overseas for months on end, causing them to struggle to provide food for the families. There are a multitude of factors that contribute to food insecurity among service members and their families, including:

Grocery prices are spiking and in some areas economic downturn has compounded the challenge of having enough to eat for far too many military families.

Post 19 looks forward to another great event where support from the citizens of Bayonne, veterans and businesses far surpassed its goals and helped make last year’s coat drive and this year’s food drive a success where we were able to assist more of our homeless veterans and school children.