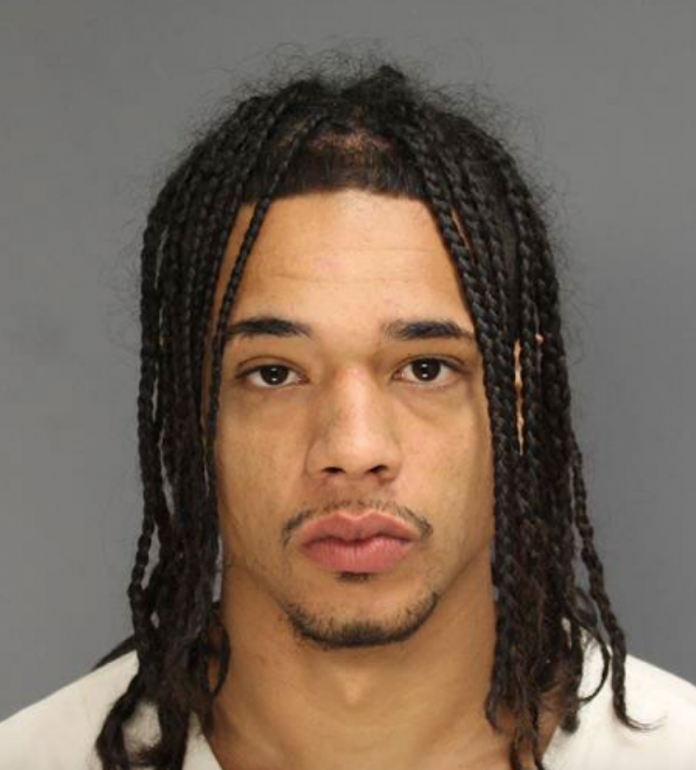 The sentencing exposure on third degree endangering the welfare of a child and on third degree aggravated criminal sexual contact is three to five years in New Jersey State Prison each. Fourth degree criminal sexual contact carries a maximum of eighteen months. If convicted, Mr. Vasquez would be required to submit to an evaluation as to the nature of his sexual conduct at the Adult Diagnostic and Treatment Center in Avenel. He will also be subject to Parole Supervision for Life and Megan’s Law registration requirements upon conviction.

Vasquez is currently detained at the Passaic County Jail. The State filed a motion for pretrial detention, which will be heard by a Superior Court Judge on a date to be determined by the Court.