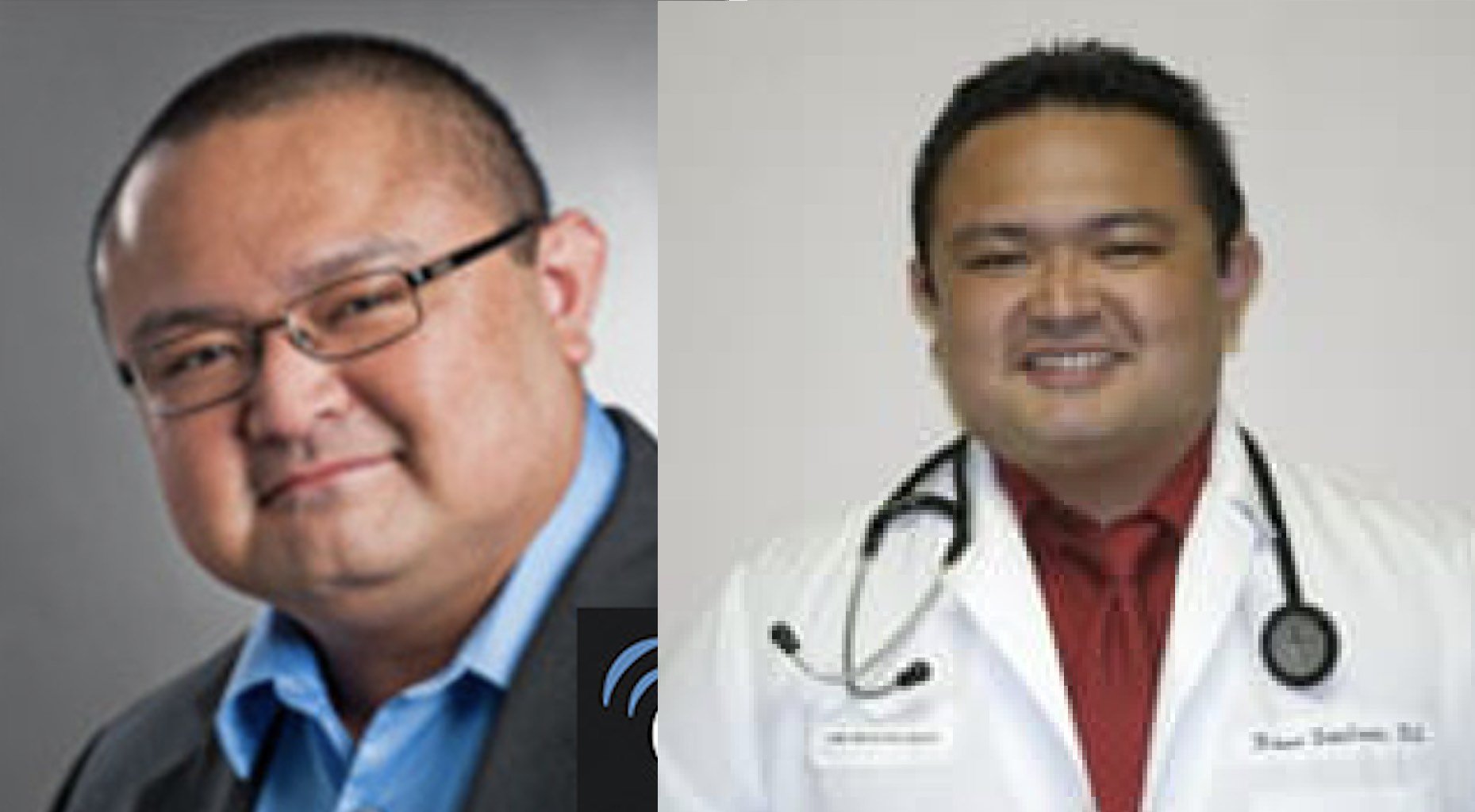 NEWARK, N.J. – A Bergen County doctor has been indicted for distributing opioids without a legitimate medical reason and falsifying medical records to cover it up, U.S. Attorney Craig Carpenito announced today.

Beginning in May 2014, Delagente was a doctor at a medical practice called North Jersey Family Medicine (NJFM) in Oakland, New Jersey. He allegedly described himself in conversations pertaining to his prescribing of painkillers as the “Candy Man” and the “El Chapo of Opioids.” Delagente knowingly prescribed controlled substances, such as oxycodone, Percocet, Tylenol with codeine, and various benzodiazepines (alprazolam, diazepam, clonazepam, and temazepam), outside the ordinary course of professional practice and without a legitimate medical purpose. He ignored the inherent danger and medical risk of overdose, drug abuse, and death that can accompany prescriptions of highly addictive opioids, benzodiazepines, and muscle relaxers, both on their own and in combination with one another.

Delagente failed to monitor patients for addiction and ignored drug screening tests to determine whether certain patients were taking illicit drugs. In fact, Delagente prescribed controlled substances to patients he knew were addicted to opioids or other controlled substances. In one instance, an NJFM employee texted Delagente that a patient had gotten a babysitter and driven a long distance to get to the practice, but had been unable to see a doctor. Delagente responded: “Oh well … C’est la vie! Lol … He can wait for his oral heroin another day. Lol.”

Delagente also was charged with altering medical records of patients who received controlled substance prescriptions from him after law enforcement officials had subpoenaed the records in late April 2019.

U.S. Attorney Craig Carpenito credited special agents of the FBI, under the direction of Special Agent in Charge Gregory W. Ehrie in Newark, with the investigation leading to the charges.

The government is represented by Assistant U.S. Attorneys Jason S. Gould and Sean Sherman of the Opioids Unit in Newark.

That's good give her life in prison.