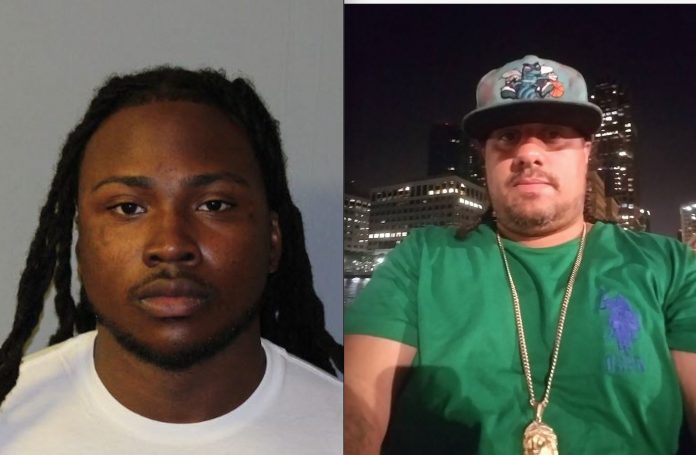 The Hudson County Prosecutor’s Homicide Unit arrested and charged Bernard Wilson, age 27, of Bayonne, in connection with the shooting death of 38-year-old Abimael Fuentes on April 21, 2020.

On Tuesday, April 21, 2020, just after 10:30 p.m., members of the Jersey City Police Department responded to shots fired on Brinkerhoff Street between Monticello Avenue and Bergen Avenue in Jersey City.

Responding officers found the victim, a 38-year-old Jersey City male, later identified as Abimael Fuentes, with a gunshot wound to the abdomen. The victim was transported to the Jersey City Medical Center where he was pronounced deceased at approximately 1:41 a.m. The cause and manner of death are pending the findings of the Regional Medical Examiner’s Office.

Wilson was arrested early Wednesday morning at a residence on Brinkerhoff Avenue. At the time of his arrest he was found to be in possession of two firearms.