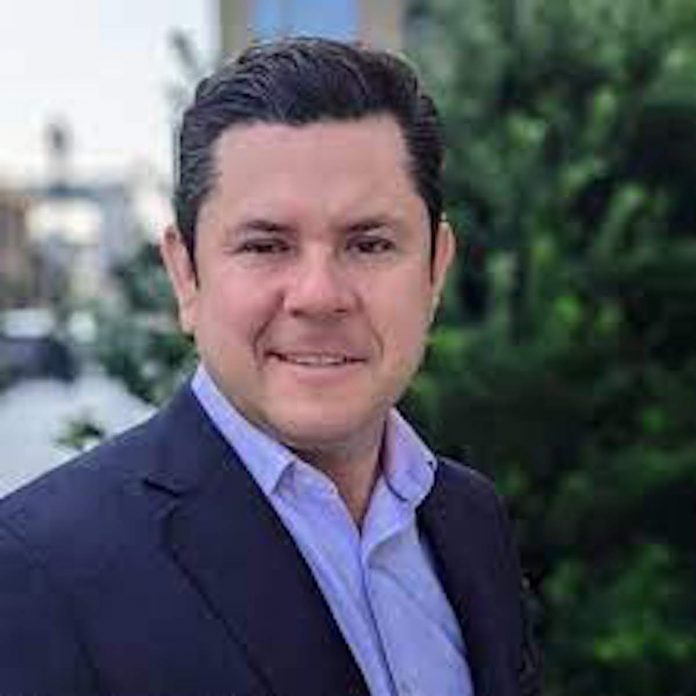 “It’s Backed by the Rest of Team Bhalla”

Hoboken Council candidate Joe Quintero today, who is one of the members of the Team Bhalla at-large Council slate, unveiled a comprehensive plan to combat flooding in the city. The plan is designed to equip the city to manage an anticipated era of more severe storms due to climate change. Its three prongs are: 1)reducing flooding in our streets through expanding resiliency efforts city-wide; 2) keeping the Hudson River at bay during periods of high storm surge through speeding the implementation of Rebuild by Design and prioritizing ongoing maintenance; and 3)empowering all Hoboken residents to be better positioned to deal with the consequences of flooding when it does occur.

“We are in a new era of frequent mega-storms,” said Joe Quintero. “We must put in place a comprehensive approach to curbing flooding, one that attacks the problem on all fronts.That is exactly what my plan does”

Joe Quintero brings innovative and important ideas to our ongoing efforts to combat flooding, said Hoboken Mayor Ravi Bhalla.  “His thoughtful approach to this big challenge facing our city is an example of why we selected him to join the Team Bhalla.”

Quintero’s flooding plan is also backed by his other running-mates, Councilman Jim Doyle and Councilwoman Emily Jabbour,
It is provided below.
A Comprehensive Plan to Curb Flooding in Hoboken
Given large portions of Hoboken are below sea level, dealing with flooding is simply a fact of life – and while the City has taken certain measures to improve the situation – too many of our neighbors continue to experience issues during severe storms. Additionally, due to the global climate crisis, I believe we are in a new era of frequent mega storms, so action must be taken now to mitigate this risk. Specifically, we need to attack flooding from three perspectives:

1. Addressing Flooding in Our Streets

As you may know – our sewer system is over 100 years old and is designed to accept both wastewater from our homes as well as storm runoff. As a result of this design, large storm events often lead to unpleasant or horrifying situations of sewage filled streets and homes. Therefore, I support the following:

I also support an additional resiliency park adjacent to the 2nd Street light rail, to have underground flood retention and a separation of the sewer system in the areas surrounding the park and light rail, as proposed by the Rebuild by Design. I pledge to work closely with the North Hudson Sewerage Authority, and Hoboken Housing Authority Director to build this into the City’s plans over the next four years.

3. Keeping the Hudson River at Bay