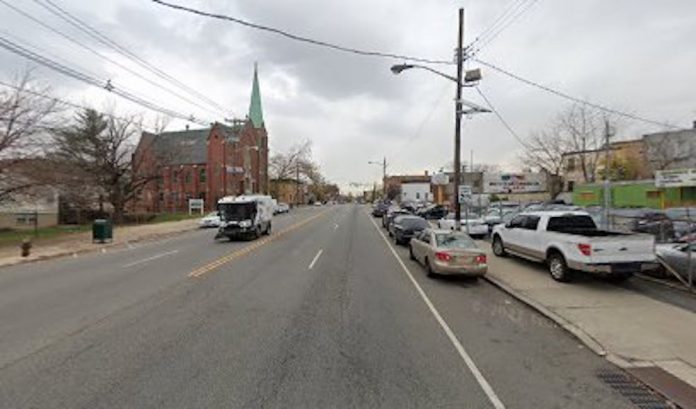 According to Hudson County Prosecutor Esther Suarez, the Hudson County Regional Collision Investigation Unit is currently investigating a hit-and-run collision that recently occurred in Jersey City after receiving notification on August 2, 2022 that the injuries sustained by a male victim have become more serious.

Suarez says on July 24, 2022, at approximately 12:30 a.m., the Jersey City Police Department responded to the area of John F. Kennedy Boulevard and Terhune Avenue on reports of a collision. Responding officers located a 63-year-old male victim with multiple injuries that were initially determined to be non-life threatening. The victim was transported by Emergency Medical Services to Jersey City Medical Center where he currently remains with injuries that are considered life threatening at this time.

A preliminary investigation by the Jersey City Police Department revealed the victim was riding a bicycle southbound on John F. Kennedy Boulevard when he was struck from behind by an unknown vehicle — possibly a maroon colored sedan. Following the collision, the operator of the vehicle did not stop, continuing to travel southbound on John F. Kennedy Boulevard.

It was later determined that a parked vehicle was also struck during the collision. The Hudson County Regional Collision Investigation Unit and the Jersey City Police Department are actively investigating this incident.