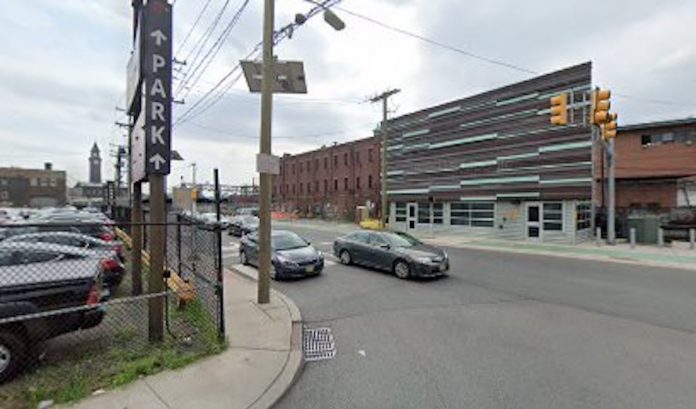 28-year old, Galo Pazmino of Bloomingdale, was arrested early Friday morning by Hoboken Police after crashing his vehicle into a utility pole at 67 Observer Highway, right near the intersection of Washington Street.

According to Detective / Lieutenant Danilo Cabrera, the happed shortly after 1:30 this morning, with Pazmino arrested at 2:03 a.m.    Cabrera says at about 1:42 a.m., Police Officer Domenick Allegretta responded to the intersection of Observer Highway and Washington Street on a report of a motor vehicle crashing into a utility pole. Sergeant Nicolas Burke, P.O. Giovanni Cruzado, P.O. Michael Straten, P.O. Daniel Barron, P.O. Anthony Olivera, and P.O. Jesse Castellano all responded to assist.

Pazmino was transported to police headquarters for processing, where he failed to provide breath samples for chemical testing. As a result, Pazmino was charged with Refusal to Submit to Chemical Testing. Pazmino was also issued a motor vehicle summons for Reckless Driving and was released to a responsible party.