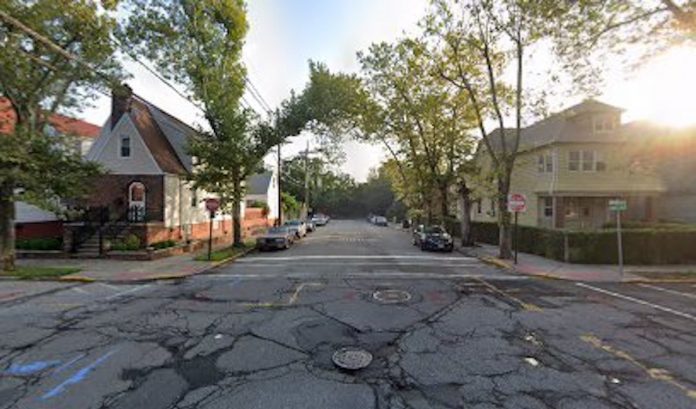 A car chase through the streets of Bayonne on Thursday resulted in the arrest of two 18-year olds and a 14-year old juvenile from Bayonne.   According to Bayonne Police Captain Eric Amato, Endy Lantigua of West 53rd Street in Bayonne, Tyena S. Sierra of Westminster Boulevard in Parlin, New Jersey, plus the 14-year old boy, were taken into custody at 3:15 yesterday afternoon.

Amato says officers in the area of 53rd Street and Avenue B observed a silver colored BMW, later confirmed to be stolen out of Union City, traveling at a high rate of speed.  The officers attempted to stop the vehicle but lost sight of it due to the high speed it was traveling.

Later in the afternoon another officer observed the BMW traveling at high speeds and weaving in and out of traffic in the area of 36th Street and Avenue C.  As the officer attempted to stop the vehicle, later determined to be operated by Lantigua, with Sierra and the teenage boy as passengers, the vehicle failed to stop and led the police on a pursuit after the 14-year old was allowed to exit the vehicle in the area of 31st Street and Broadway.

A search of Sierra arrest led to the recovery of a knife and a stun gun in her possession.