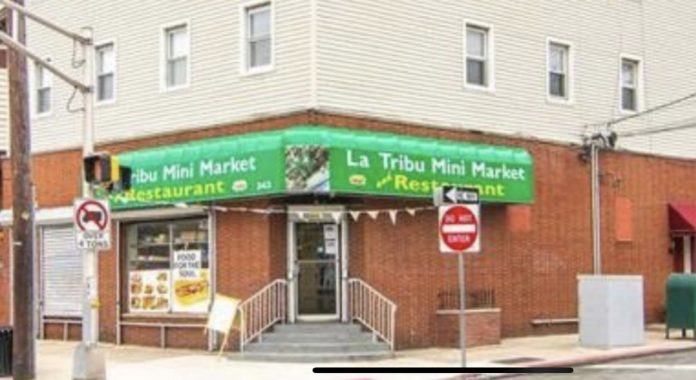 The Hudson County Prosecutor’s Office Regional Arson Task Force has arrested and charged the owners of a Jersey City bodega with aggravated arson for insurance fraud purposes related to a fire that occurred at La Tribu Minimart on Princeton Avenue in Jersey City on June 9, 2019.

Gonzalez-Abreu and Duran-Tejada are charged as accomplices in committing Aggravated Arson/To Collect Insurance for the Destruction or Damage to Property in violation of N.J.S.A. 2C:17-1A(3) and 2C:2-6A, a crime of the second degree, and Employing a Juvenile for the Commission of a Crime in violation of N.J.S.A. 2C:24-9, a crime of the first degree.

On Sunday, June 9, 2019 at approximately 6:18 a.m., members of the Jersey City Fire Department responded to a fire alarm at 9 Linden Avenue in Jersey City and noticed smoke coming from the first floor store at 343 Princeton Avenue. The building is a three-story, wood-frame constructed residential building with four units. At the scene, heavy smoke was detected at a first floor grocery store (La Tribu Minimart). Firefighters were able to extinguish the fire at the scene and fire damage was confined to the grocery store.

Prosecutor Suarez credited the Regional Arson Task Force and the Jersey City Fire Department for their work on the investigation.

Anyone with information regarding this case is asked to contact the Regional Arson Task Force at (201) 915-1345 or leave an anonymous tip on the Hudson County Prosecutor’s Office official website at http://www.hudsoncountyprosecutorsofficenj.org/homicide-tip/. All information will be kept confidential.

Hoboken Will Distribute $2M in CDBG Funds to Local Non-Profits

Come out to west Hudson this weekend for the 2-day, Harrison Fun Fest. ... See MoreSee Less