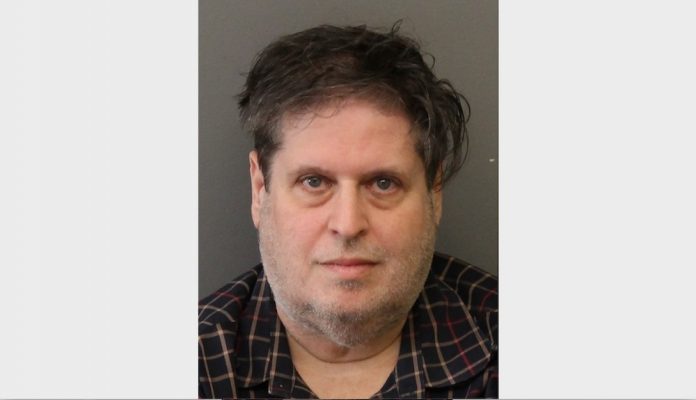 Newark – Acting Essex County Prosecutor Theodore N. Stephens, II, announced today that Robert Bruckner, a hypnotist based in Fairfield, was arrested and charged yesterday with sexual assault, endangering the welfare of child and practicing medicine without a license.

Bruckner, 55, of Randolph, is the owner and operator of Major Mindset Hypnosis Counseling in Fairfield. An investigation was initiated after clients reported to police that they had visited Bruckner for hypnotherapy services but that during the session Bruckner had subjected them to what was described as a prostate exam or asked clients to submit to a prostate examination.

At this time, it is not known whether Bruckner assaulted any clients while they were under hypnosis, according to Assistant Prosecutor Jeffrey Conrad, who is handling the case.

Bruckner, who is not a licensed doctor, advertised hypnosis services to both adults and children.